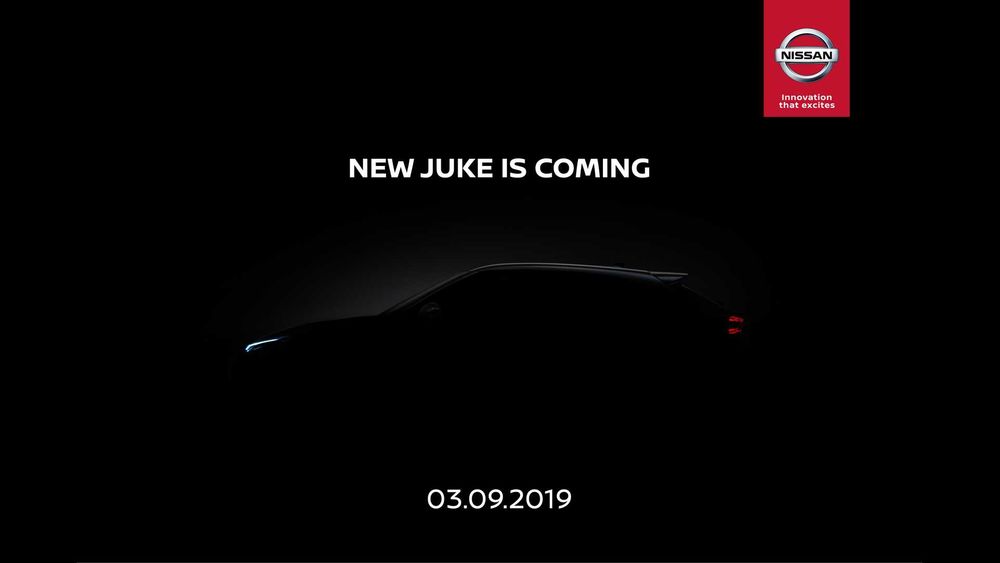 The Nissan Juke is a car that has long divided opinions the world over. While some loved it for its bold styling and wacky character, others dreaded the sight of it and came up with a slew of nicknames, including the most popular, Nissan Joke. To try and have another crack at it, Nissan has unveiled a series of images of the all-new Juke prior to its unveiling on 3rd September and its world debut at the upcoming Frankfurt Motor Show. 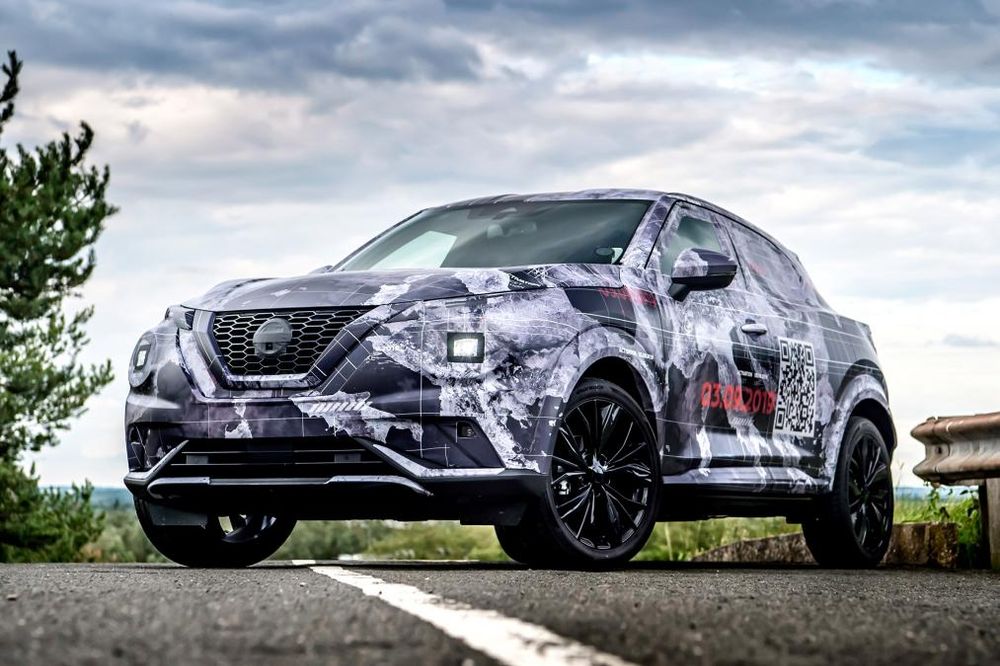 While the 2020 Nissan Juke is shrouded in heavy camouflage, its unusual design seems to have been retained. Sleek LED daytime running lights seem to reside above the circular headlights and the brand’s bold V-motion grille appears to grace its snout. Targeted to the younger crowd, the all-new Juke is seen to welcome a rakish windscreen, muscular rear haunches, and a sloping roof for a sportier appeal. 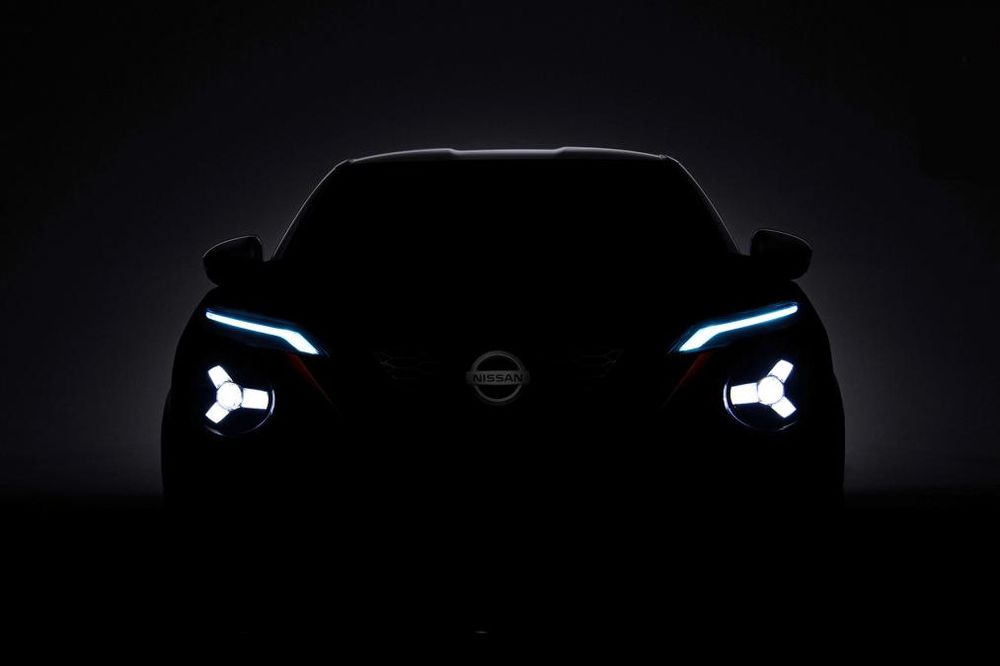 As per reports released online, the all-new Nissan Juke is expected to ride on the CMF platform that it will share with the Renault Clio and Captur. In terms of engine and powertrain options, we will need to wait until launch before passing our verdict but perhaps a turbo unit wouldn’t go amiss. 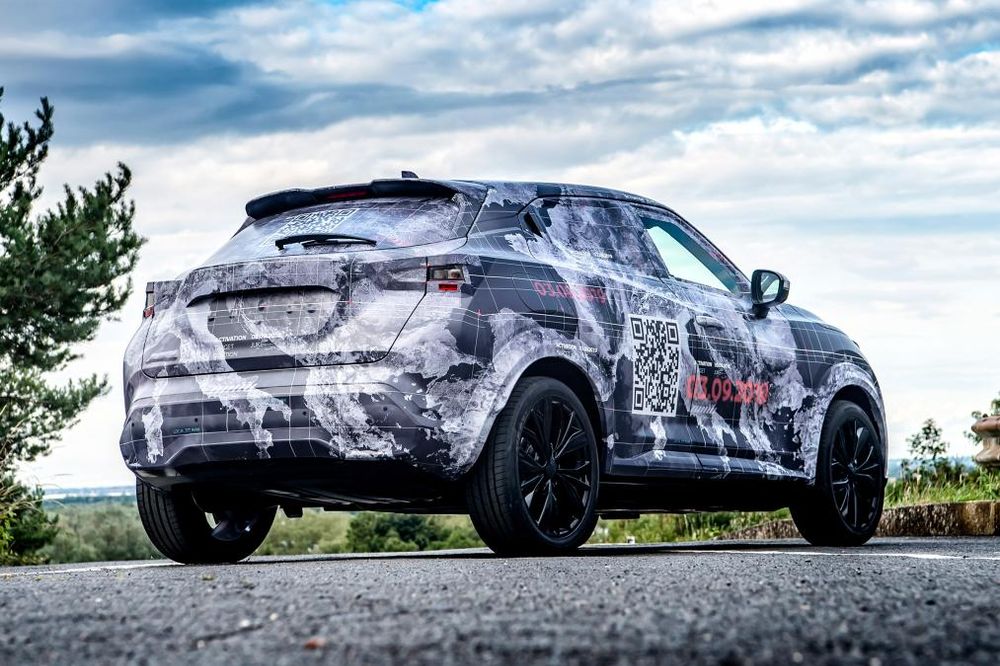