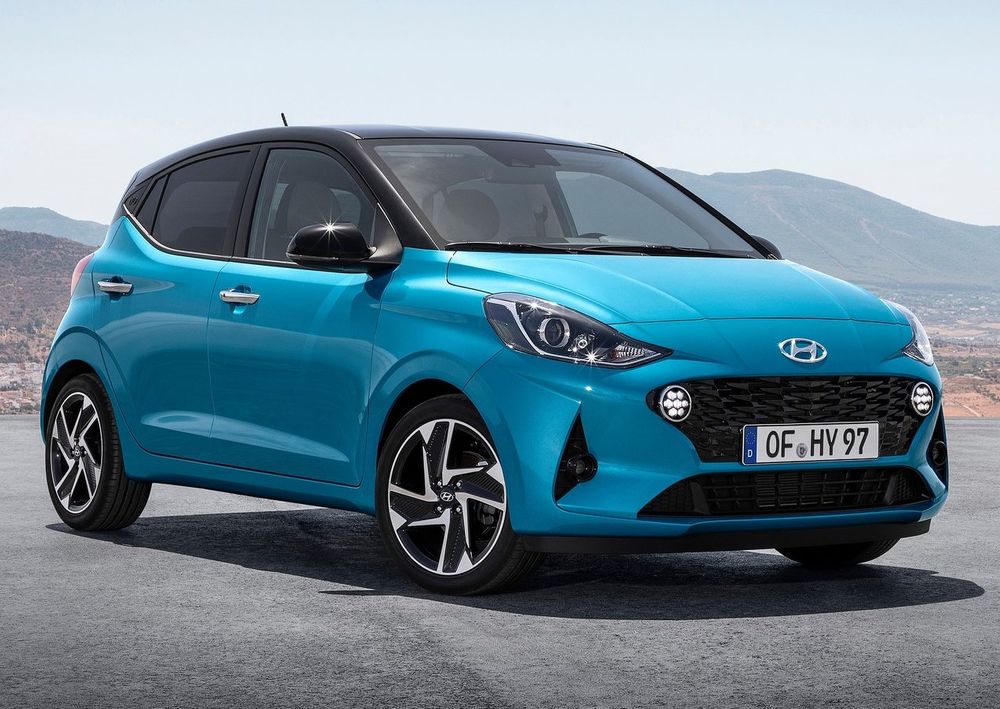 If there’s one brand that has been nailing automotive designs off-late, that would be Hyundai. Everything from its recently launched Palisade SUV to its boy-racer-inspired Veloster have been turning heads the world over, and simultaneously sweeping design awards left, right, and center. The little i10 (the smallest and most affordable offering in the brand’s line-up) has received plenty of updates as it marches into its third-generation of production and it’s a looker alright! 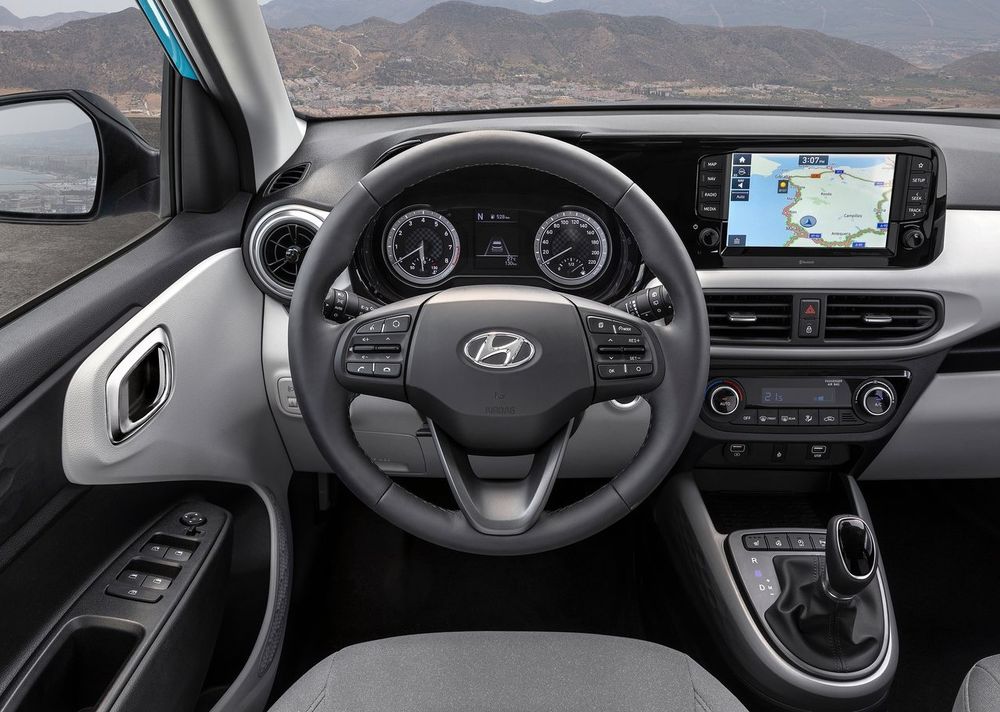 Scheduled to make an appearance at the upcoming Frankfurt Motor Show, the i10 couldn’t hold the secret any longer, and so has leaked on several forums across the internet. Replacing the second-generation model that stayed in production for a solid six years, the all-new model is set to be developed and produced in Europe and has undergone a series of interior and exterior upgrades. 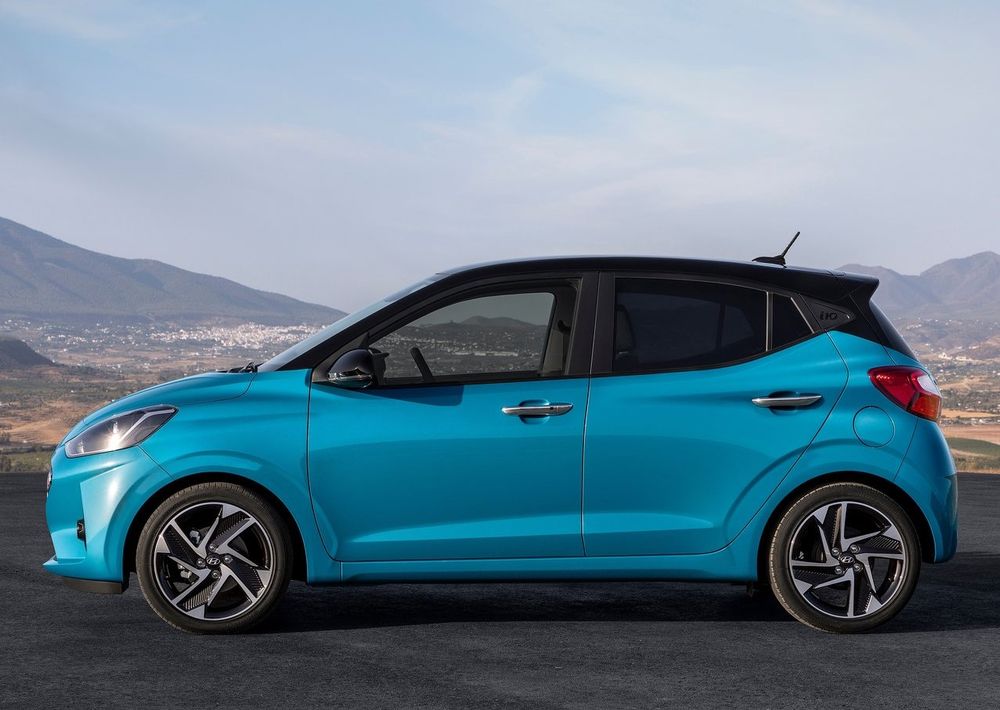 From a dimensional perspective, the designers have lowered the roof by 20mm and widened the Korean hatchback by 20mm to lend it a more pleasing silhouette. Sat on a set of optional 16-inch alloy wheels, the 2020 Hyundai i10 rocks a wide grille with LED daytime running lights integrated into it and unique X-shaped C-pillars with contrasting wing mirrors. 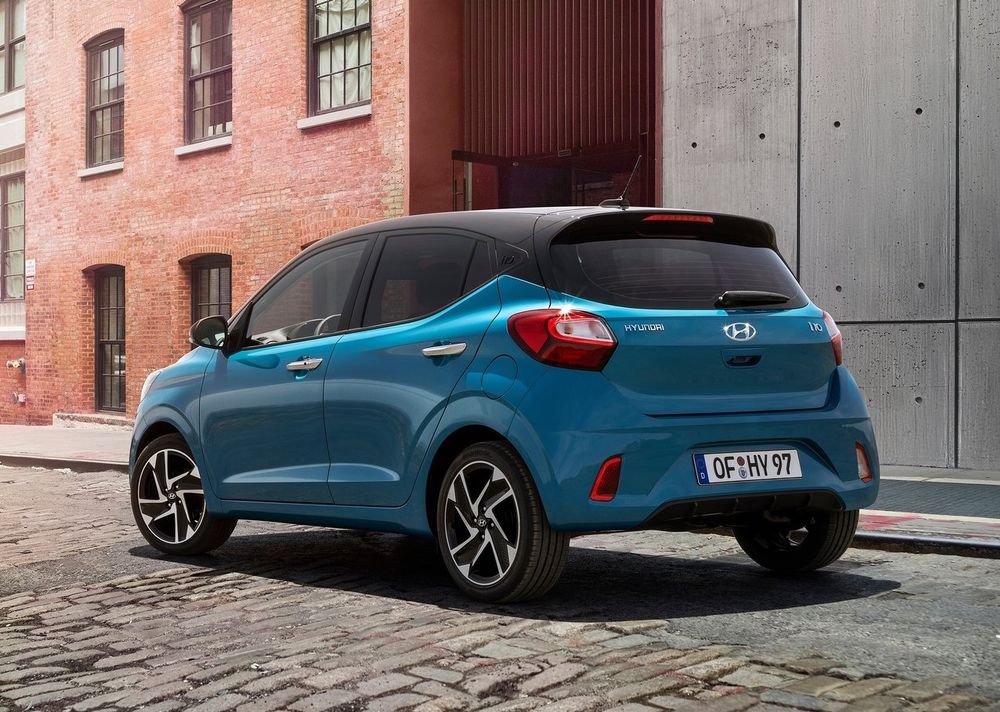 On the inside, the i10’s bright, youthful appearance continues. There’s a simple three-spoke steering wheel and an 8-inch touchscreen with Apple CarPlay and Android Auto. As for engine options, the new i10 is expected to feature a 1.2-liter four-cylinder petrol engine that churns out 82 horsepower and 118 Nm of torque, but only time will tell what variants and options are available in the Middle East.