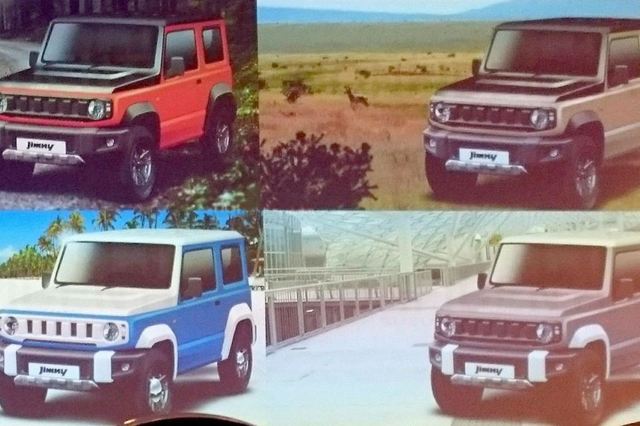 The Suzuki Jimny is an underdog in the off-road realm and one that has built a loyal fanbase since its inception in the Seventies. Targeted at off-road enthusiasts, the Jimny is a no-frills SUV whose sole purpose is to overcome obstacles and climbs while embarrassing significantly pricier rivals off the beaten path.

After nearly twenty years in third-generation guise, the 2019 Suzuki Jimny welcomes an all-new model that sports a plethora of changes, stylistically, mechanically, and technologically. Although it retains the boxy profile of its predecessor, the new model appears to be larger, while paying homage to models of yesteryear with circular headlamps, a clam-shell hood, and a uniform front bumper. 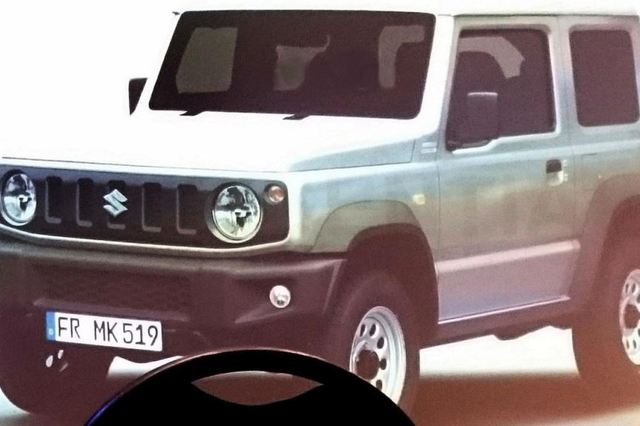 Pumped fenders house a chunky wheel and tire package, while large windows and square mirrors have been designed for maximum visibility rather than improved aerodynamics or better fuel efficiency. Akin to the Toyota FJ Cruiser, the new Jimny is seen flaunting a two-tone color scheme, possibly to attract a younger, trendier audience. 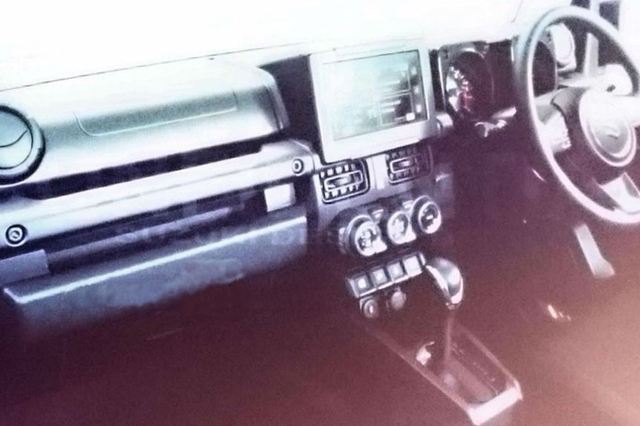 Far more modern on the inside, the all-new model welcomes a touch infotainment screen with a multifunction steering wheel and new knobs and switches to carry the SUV into the 21st century. More than just the tech, however, the Jimny will also be subjected to stricter safety regulations, indicating the introduction of side / curtain airbags and electronic nannies such as stability control.

Maintaining its famed off-road credibility, the 2019 Jimny will stay true to its roots with a ladder-frame chassis and low-range gearing. Although very few technical details are known, the new model is rumored to employ the brand’s Allgrip Pro 4x4 system and be powered by one of three units, a turbocharged 0.66-liter engine, a 1.0-liter BoosterJet three-cylinder engine, or a naturally-aspirated 1.2-liter mill. 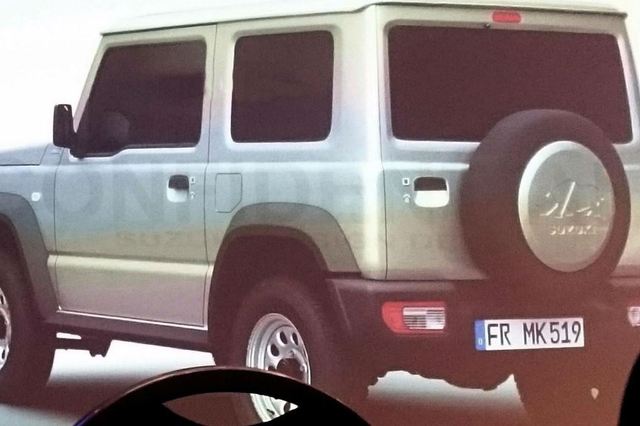 As for its debut, the 2019 Suzuki Jimny is likely to make an appearance at the upcoming Tokyo Motor Show, with an early 2018 market launch.

3 reasons you should bow down to the Suzuki Jimny