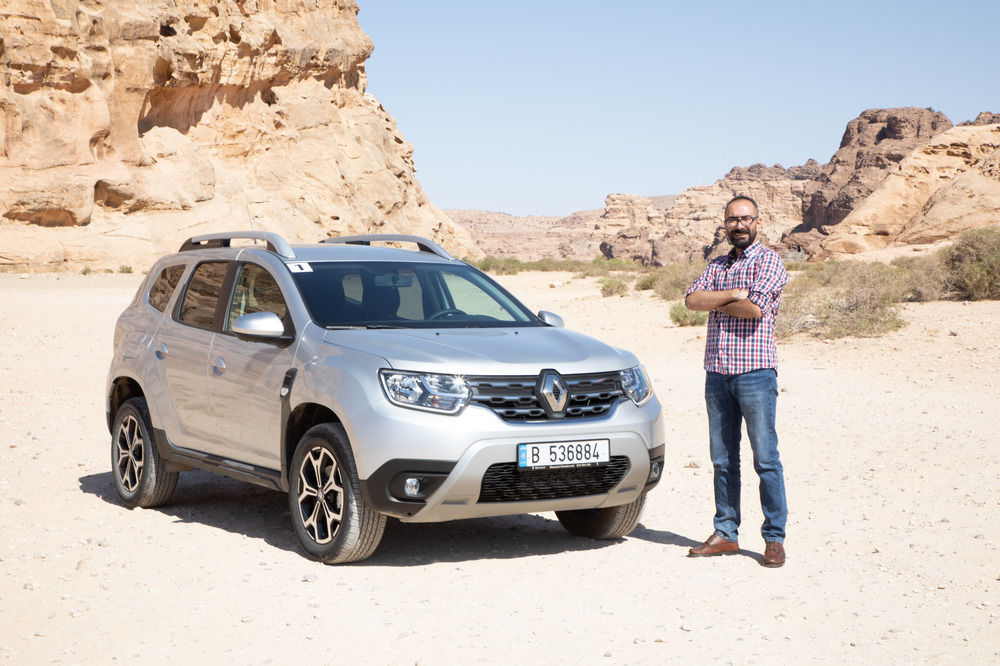 When I received the invitation from Renault Middle East to participate in the official launch of the 2019 Renault Duster, I was very happy. This was not only because I be would trying out a new car that hasn’t reached in our market yet, but also because the launch was going to take place in my hometown in Jordan.

After a nice weekend with the family, I met one of the officials for this event and set off together for the lowest point in the world at the Dead Sea to begin our experience of the all-new 2019 Renault Duster. I arrived at the destination in the afternoon and was warmly welcomed by the Renault Middle East team. They explained what they had planned for the next couple of days, and after the brief, I proceeded to relax at the Kempinski Hotel & Spa. This was a really different kind of experience for me, even though I had been to this place in the past. 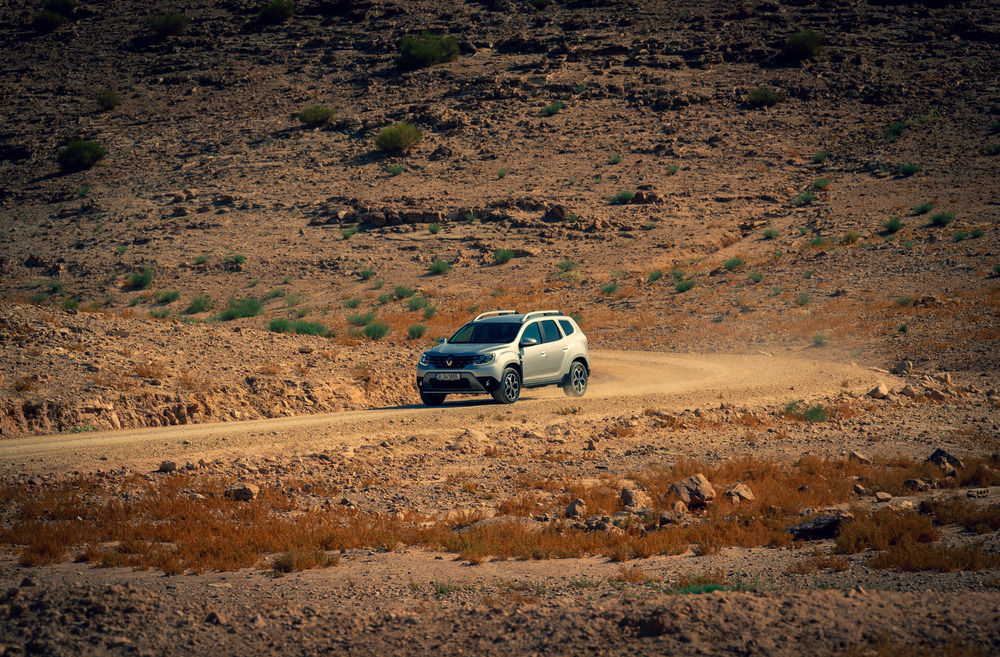 The following day we met Renault Middle East CEO Marwan Haidamous and his team. They briefed us a bit about the car, and explained the differences between the new model and the previous one. Post this, all of us journalists went back to our hotel rooms so that we could read up and acquaint ourselves with the car that we were about to test. Speaking of which, it was rather nice to see that there were eleven 2019 Renault Dusters waiting for us, one of which caught my eye as it was wearing a brilliant Orange paint. As it turned out, that orange Duster was my test car for the drive, and its distinct color also helped me stand out from the rest of the other journalists.

The drive began as our large group headed out to check some of the nearby areas and famous landmarks. Despite me having come here in the past, this was my first time driving through these locations. We took the mountain road to the Wadi Al Mujib, and then made our way to the beautiful Dana Reserve to reach the pink city of Petra. Driving through the mountain road to little Petra was one of the most beautiful and memorable things I had done in a long time. 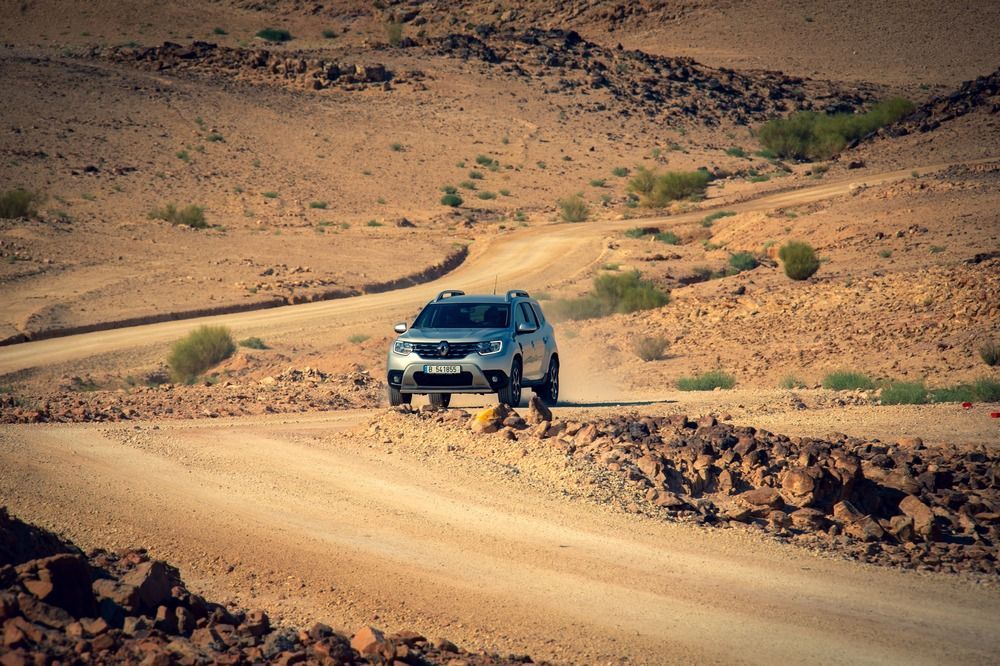 After this arduous but pleasant drive experience, I got to take a good look at the car that I had been driving around. This is where I actually started noticing the difference between the all-new Duster and its previous iteration. The 2019 Renault Duster has a clear change in appearance compared to the previous model. It has received a new front treatment with a new chrome front grille and C-shaped daytime-running LEDs. The new Duster has also been reskinned along its sides and rear, thus making it look bigger than before. The 2019 Duster features a more dynamic side profile that’s shapes by upgrading the window line a fair bit. The rear also looks different than before and is helped by the new, refreshed rear lights with their new, more daring square shape. All of these changes makes the overall design appear more youthful, trendy, and very close to the recent design language of other Renault models. 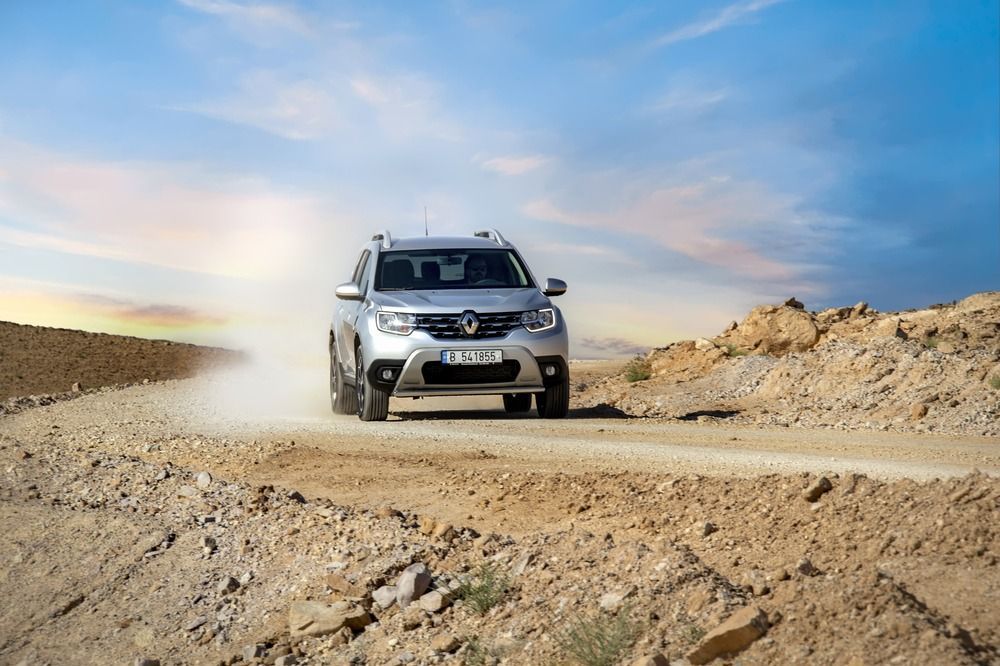 The changes on the 2019 Renault Duster continues on the inside as well, where it seems like almost all interior bits and pieces have been overhauled. For example, I noticed that the new leather-wrapped steering wheel now looks sportier and feels much better to touch and hold as well. The same kind of leather treatment also extends to places such as the dashboard and doors. That said, there’s still enough use of cheaper plastic that can be found throughout the cabin of the new Duster. Other positive things about this cabin comes in the form of more comfortable seats which fare better over long journeys, a much better view of the outside, and increased overall storage space that is now up by 20% over the previous model. For example, there’s new storage space right in front of the gear lever. Also, boot space is now 478 liters.

On the technology front, the 2019 Renault Duster boasts some distinct features that are befitting of a car that is priced this competitively. You can have your 2019 Renault Duster with hill descent control, Multiview camera with blind spot warning, automatic air conditioning, a remote engine start system, a 7-inch touchscreen infotainment system, and keyless entry with Renault’s smart card. Of course, chances are that you won’t find much of these features on the base model, which will start off at AED 54,000 in the UAE. 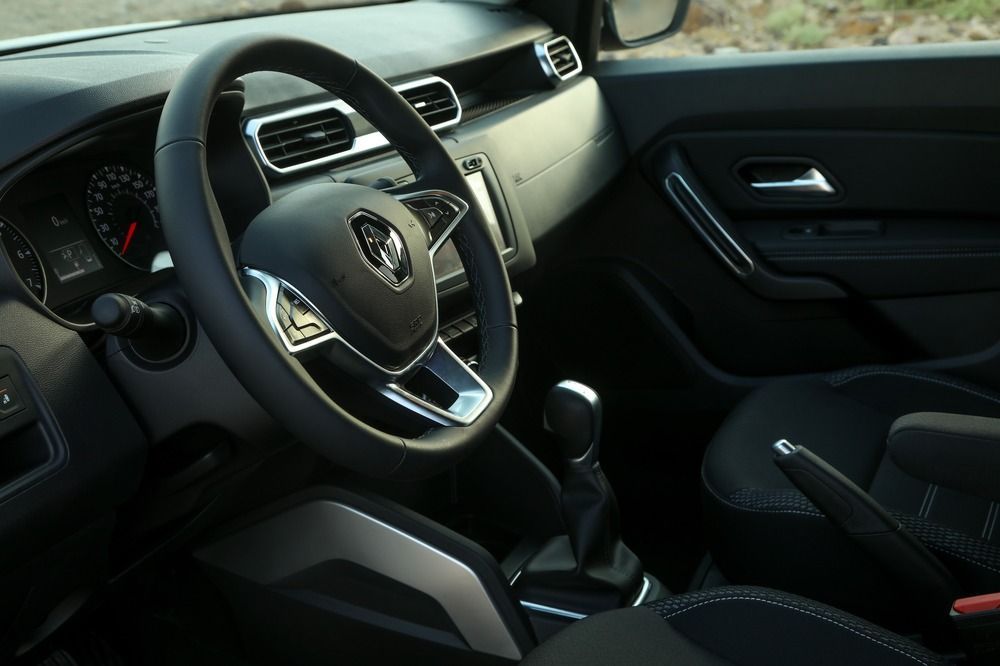 Commenting on the launch of the all-new Duster, Marwan Haidamous, Renault Middle East Managing Director said, “Before the arrival to the region of the original Duster in 2012, there was little awareness of the Renault brand in the Middle East; the original Duster was responsible for boosting the brand’s awareness. Now, six years on, we are welcoming the all-new Duster which will, again, reinvent and reinvigorate the brand to new levels of performance and positive opinion – pushing us further towards our goal of being ‘best in class’.” 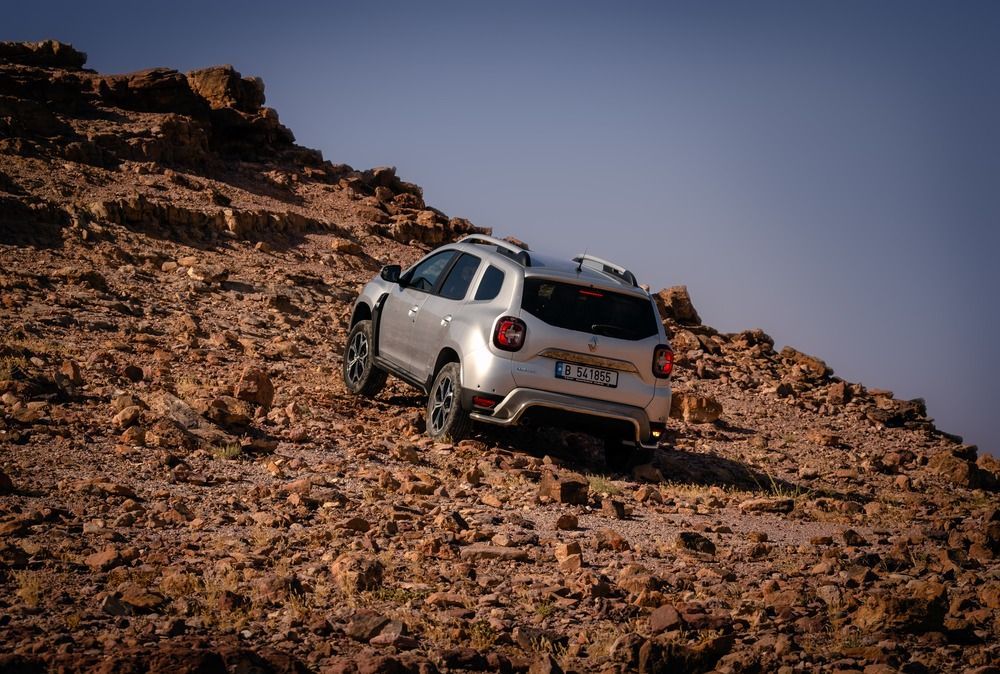 Stay tuned to watch the full video of the car during its official launch.