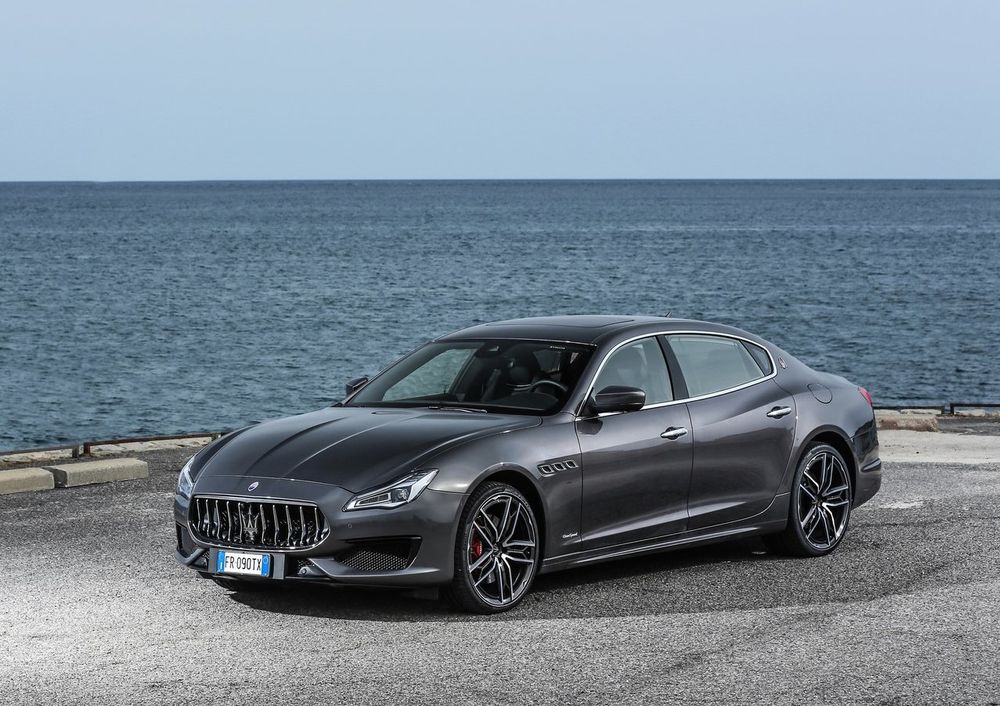 If automotive love had a name, it would basically take eight characters from the English vocabulary and form the word “Maserati”.  After that, all that will take is for the Italians to step in and translate ‘four doors’ into Quattroporte - because why wouldn’t you want that? The Maserati Quattroporte has been around since 1963 and in all that time, has carved a name for itself like very few other four-door sedans have. In comparison, some of its modern-day competition such as the German BMW 7-Series sedan and the British Bentley Flying Spur has almost nothing on it. Of course, I’m expecting you to think from your heart right now.

The outgoing avatar of the Maserati Quattroporte was introduced to a world full of awe-struck onlookers in 2013. Since then, the Trident marque hasn’t really bothered itself with changing much about this performance luxury sedan.  Now I really like the Quattroporte, but it isn’t without its fair share of flaws - something Maserati needs to fix sometime soon.

If you’re the type of individual that likes your luxury sedan to look as modern and technologically advanced as it can be, then the 2019 Maserati Quattroporte isn’t for you. It simply can’t seem to hold the candle against some of its more contemporary rivals. However, what matters is that the Quattroporte more than makes up for its shortcomings with its enigmatic and outstandingly charismatic presence. The face of the 2019 Quattroporte is dominated by a slightly redesigned front grille with a prominent Trident logo, and sleek headlamps which give this sculpted face its eyes.

Though not as vast as some of its German rivals, the Quattroporte still stretches to over 5.2 meters in length, while its width and height figures read 1.948 meters and 1.481 meters, respectively. The elegant side profile of this Masa captivates with its glorious 20-inch alloy wheels, hallmark triple vents on the fenders and the Trident logos on the C-pillar. Meanwhile, the rear comes into its own with the subtle bootlip spoiler, crisp LED taillights, and a well-tailored bumper with large quad exhausts and a bold air diffuser. 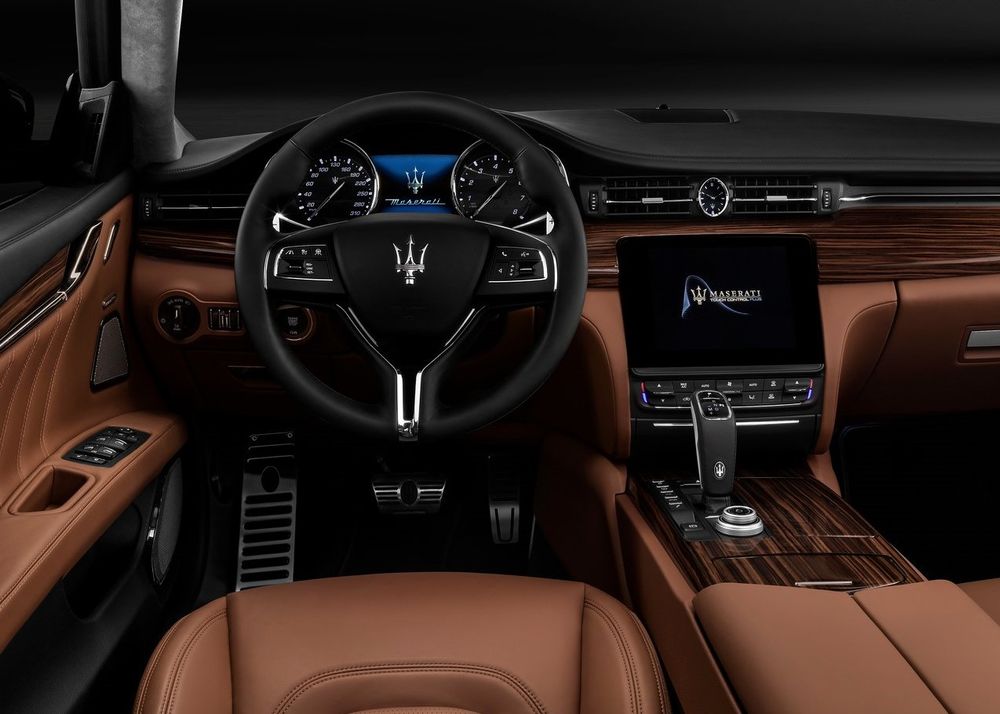 The interior of the Quattroporte is nicely finished in high quality leather and natural feeling wood veneer. The analogue Maserati clock in the dashboard and the chunky leather-clad steering wheel are also premium touches. However, there’s almost no visual theatre in here and the entire design definitely feels its age now. I also feel that the build and fit-and-finish aren’t up to the mark either, especially when compared to some similarly priced competitors. And while space at the front is great, passengers at the back will not be too comfortable - courtesy of the low roof and small rear windows.

The Quattroporte GTS GranSport comes with a twin-turbocharged 3.8-liter V8 that not only sounds great, but also makes a handy 530 hp and 710 Nm. A ZF 8-speed automatic transmission directs this entire grunt exclusively to the rear wheels and when you give it the beans, the 1.9-ton Quattroporte will hurl itself towards the 100 km/h mark in just 4.7 seconds. Keep your right foot buried and you’ll soon be traversing ground at over 300 km/h. Maserati claims the Quattroporte can do a relatively-healthy 10.7 L/100 km. Of course, with some lead-footed driving, that number will likely soar to around 15.0 L/100 km or more. 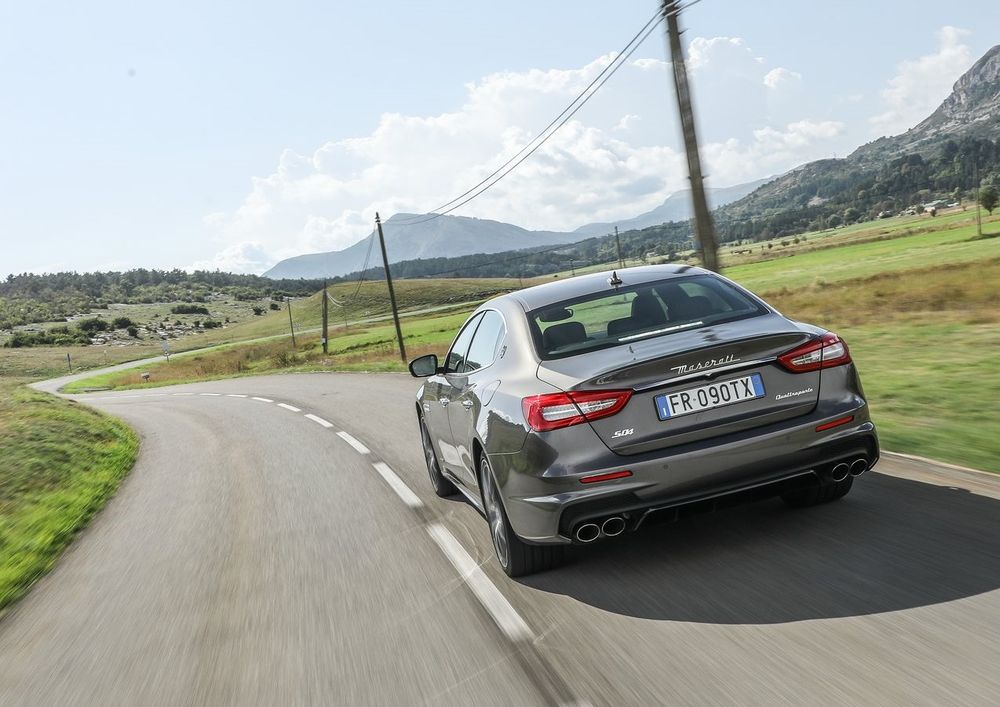