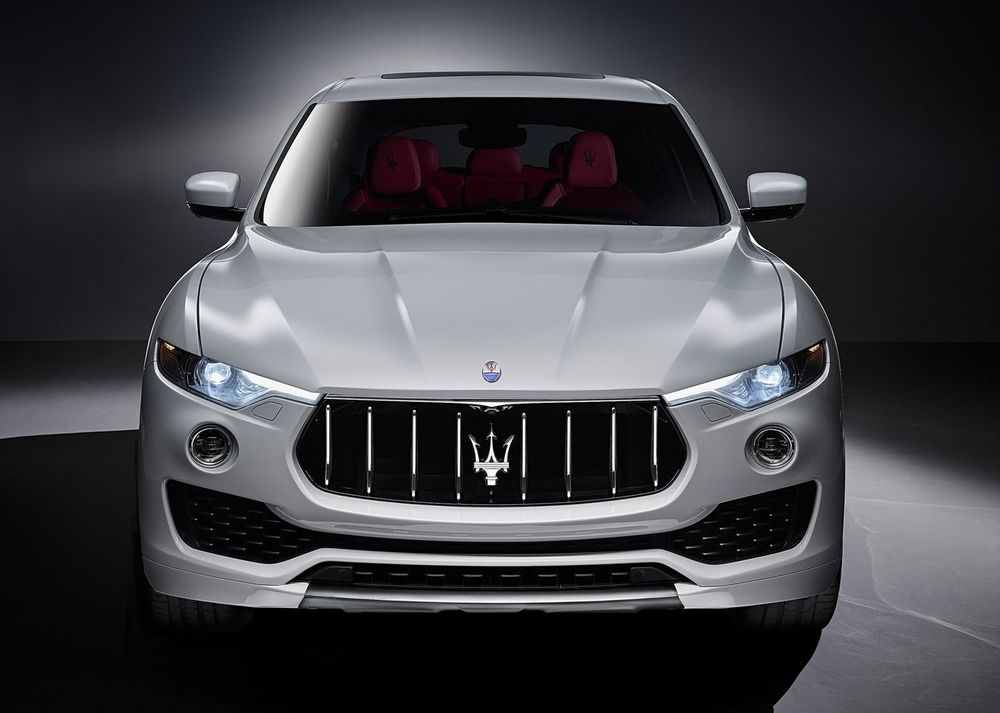 Maserati has been long known for their charismatic looking and soulful sounding sports sedans and grand tourers. However, the enigmatic Italian automaker has been struggling to keep itself profitable in the past few years. In a world where every affluent Tom, Dick, and Harry is writing checks left, right, and center for luxury performance SUVs, Maserati, unfortunately, had none to offer. So, instead of accepting defeat and retreating away from possible gains, the Trident marque hit the drawing boards. After a few years, Maserati was ready with their SUV offering, and in 2016, it launched the eagerly anticipated Levante. Today, the Levante boxes against battle-hardened champions such as the Porsche Cayenne, Mercedes-Benz GLC-Coupe, Jaguar F-Pace, and Range Rover Velar.

Measuring 5.003 meters and 3.004 meters, the Maserati actually boasts a longer body and wheelbase, respectively when compared to its immediate rivals. As for its width, height, and boot capacity, those numbers stand at 2.158 meters, 1.679 meters, and 550 liters, respectively. On the design front, there isn’t anything in the market that looks quite like a Maserati Levante. Now, I personally don’t think it’s the most seductive or handsome SUV in its class, but it certainly has a sense of flair and charisma that the Trident brand is known for. The front of the Levante incorporates a wide, gaping grille with a large brand insignia, long and sloping hood, slim headlamps, and an aggressively-molded lower bumper.

In profile, the Levante’s characteristic triple side gills, sloping roofline, C-pillar mounted Maserati logo, and wide rear haunches stand out the most. Other neat design elements, of course, include the sporty 20-inch rims and enlarged wheel arches. Surprisingly for a Maserati, the rear styling of the Levante isn’t as exuberant as one might expect - there’s the steeply-raked back window, sleek LED taillights, neatly placed quad exhausts… and that’s it. 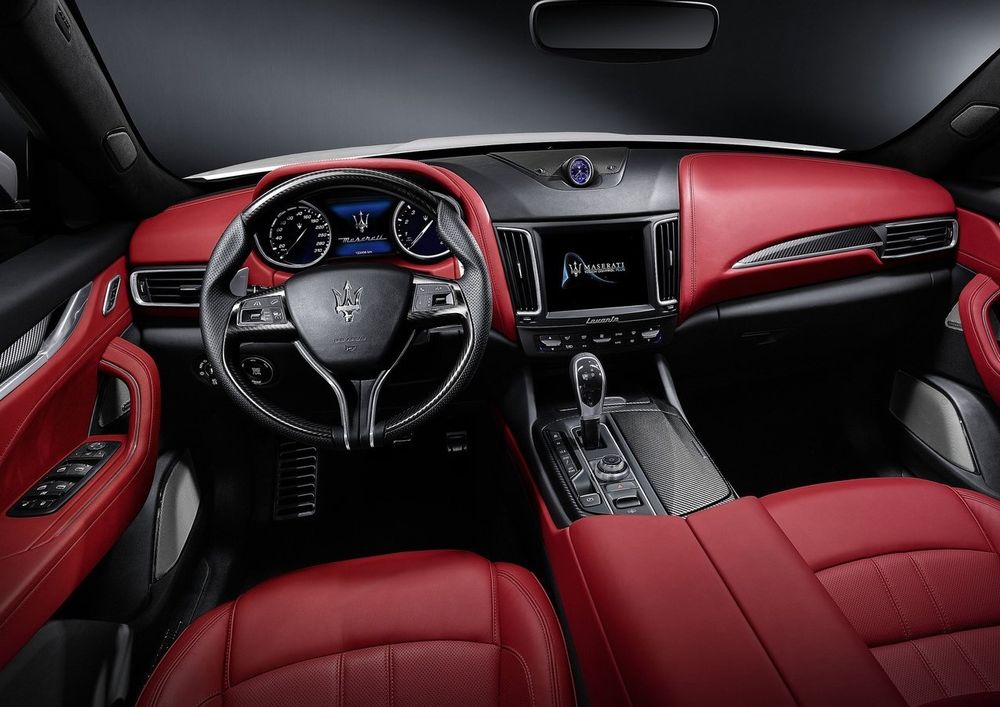 There’s no mistaking the interior of the Levante for anything other than a Maserati. When finished in some flashy and contrasting dual tone, with carbon-fiber trim pieces, this cabin looks really quite sporty. While the company has worked on improving the overall quality and fit-and-finish of their cars, this interior still needs work. It’s far from bad, but ze Germans and the Brits offer far better interiors. In terms of cabin space, the Levante performs well enough, but the Cayenne’s cabin is roomier.

Under the hood, the Maserati Levante S comes with a 3.0-liter twin-turbo six-cylinder motor that pumps out 430 hp and 580 Nm. Backed by an 8-speed ZF gearbox and a torque-vectoring AWD system, the 2,100 kg Levante S will bolt to 100 km/h in around 5 seconds, before maxing out at 264 km/h. Frugality isn’t exactly one of this engine’s strongest suits - in fact, you should be bowled over if it accomplishes under 11.0 L/100 km. 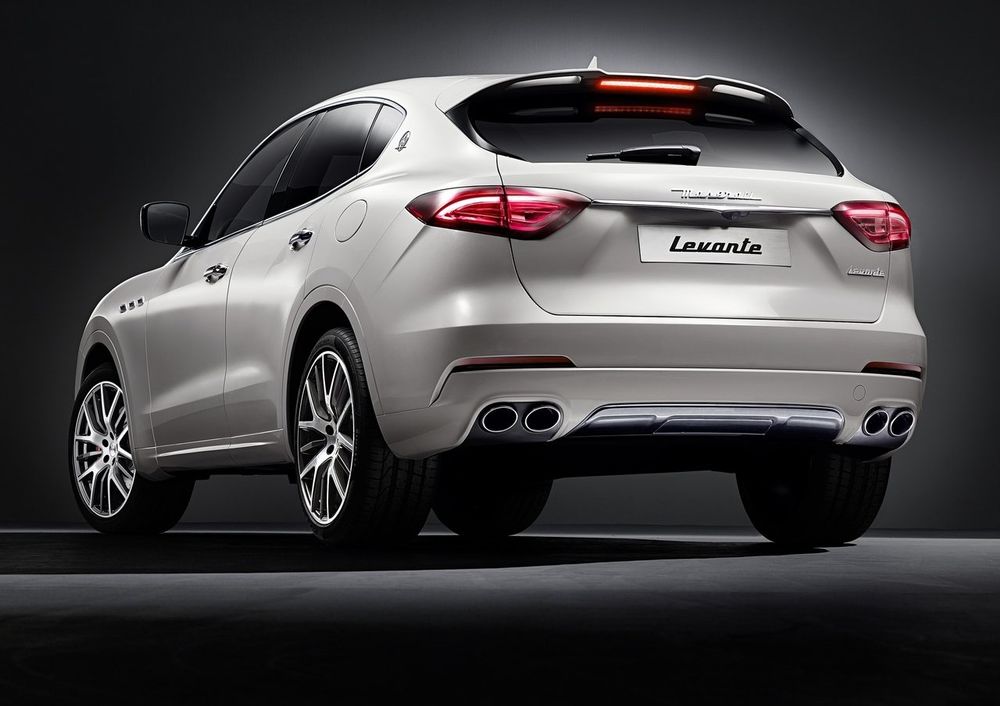 In the UAE, the base variant of the Maserati Levante comes in at 379,000 dirhams, whilst the zestier Levante S gets the ball rolling at around 429,000 dirhams. As far as financing deals are concerned, the best you can get is just north of 5,900 dirhams.