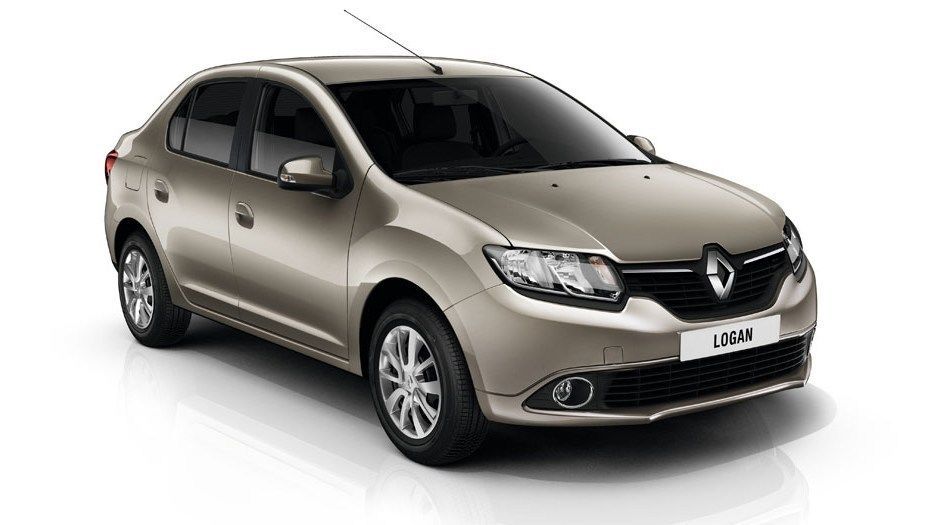 The Renault Logan, also known as the Dacia Logan in some territories, has made a name for itself as an affordable alternative for those looking for a subcompact car. A 4-door sedan that has seating for up to 5 people, it uses a simple yet effective formula to stand out in a segment that is fast becoming competitive. The 2018 Renault Logan is currently one of the most popular rides in Egypt, and that is for good reason. 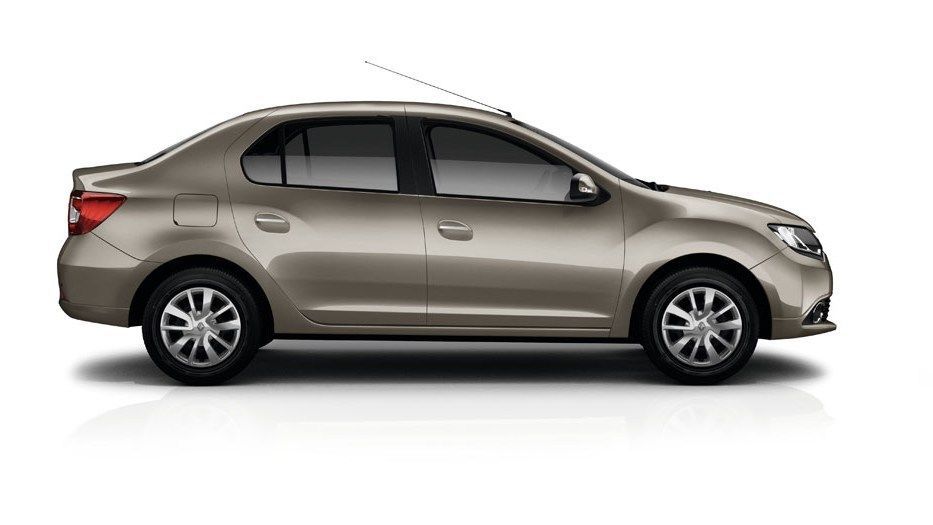 Since the release of the second-generation Logan in 2014, the Renault Logan did not have significant changes in its exterior shell. It now features LED headlights and running lamps and a redesigned bumper and grille. While there is nothing spectacular about the Logan’s looks, it isn’t shabbily done, which is what you want when buying a budget-tier car.

While not many changes have been made, the 2018 Renault Logan comes in with a much-improved interior. The biggest update is found in the dashboard, which is now housing a larger infotainment system that comes with navigation functions. There are more than enough amenities in the interior that should make all passengers feel at home, and its trunk space is above average for a car of its size. 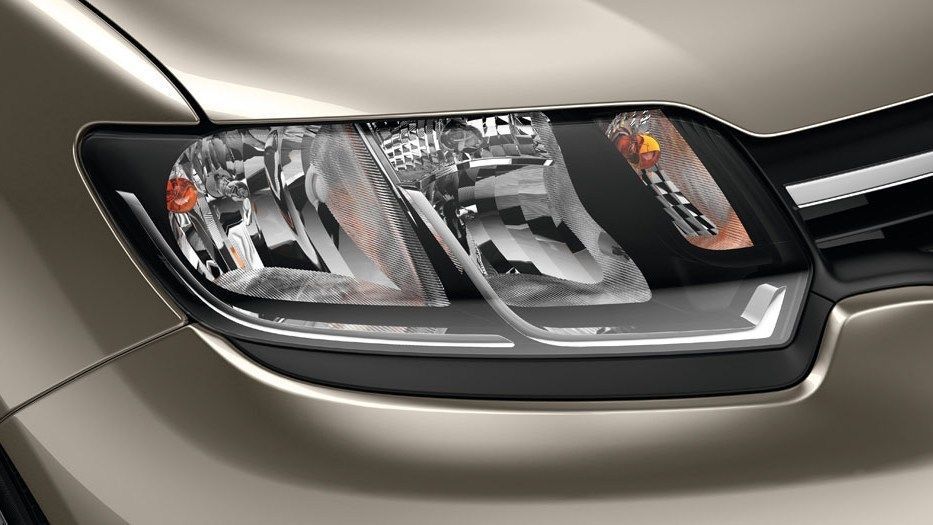 The basic features list of the Logan is impressively loaded, especially considering that this is a car that is being sold at the lower end of the price spectrum. It comes standard with features such as power windows in both the front and rear, rear parking sensors, antilock brakes, front and side airbags, and cruise control. It also has Eco mode, which limits the car into the low-rpm range. 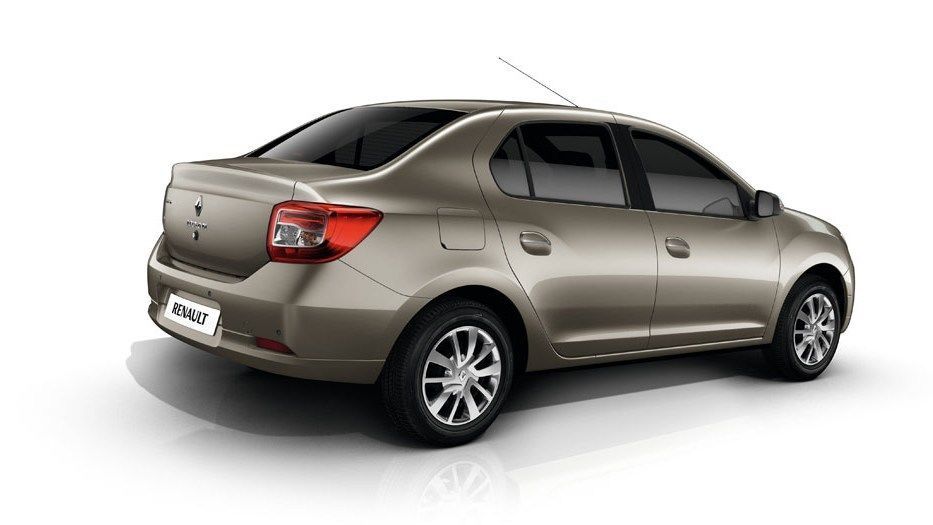 The engine used in the Renault Logan is a 1.6 liter 4-cylinder engine that produces 110 horsepower and 148 Nm of torque. While there are no diesel engine options available, this motor still provides excellent fuel efficiency and torque. This motor is matched to an automatic transmission. It is not quick, but power delivery is smooth and suitable for city driving. 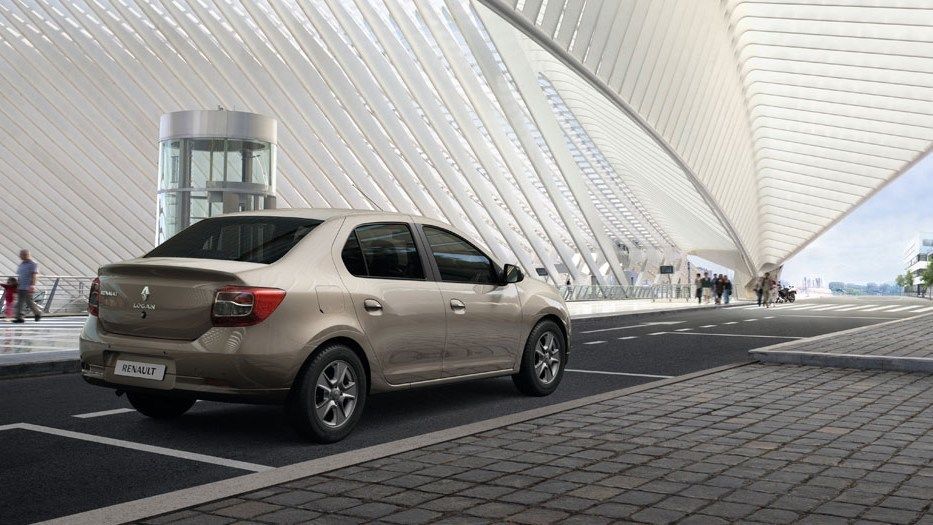 One of the most affordable new cars on the Egyptian market today, the 2018 Renault Logan is more than capable of pulling off pleasant surprises. Surprisingly loaded for such a low-priced car, it is one of the better buys in the subcompact car segment. It comes as no surprise that it’s one of the highest-rated new cars in Egypt today.

A quick look at the 2018 Hyundai Solaris