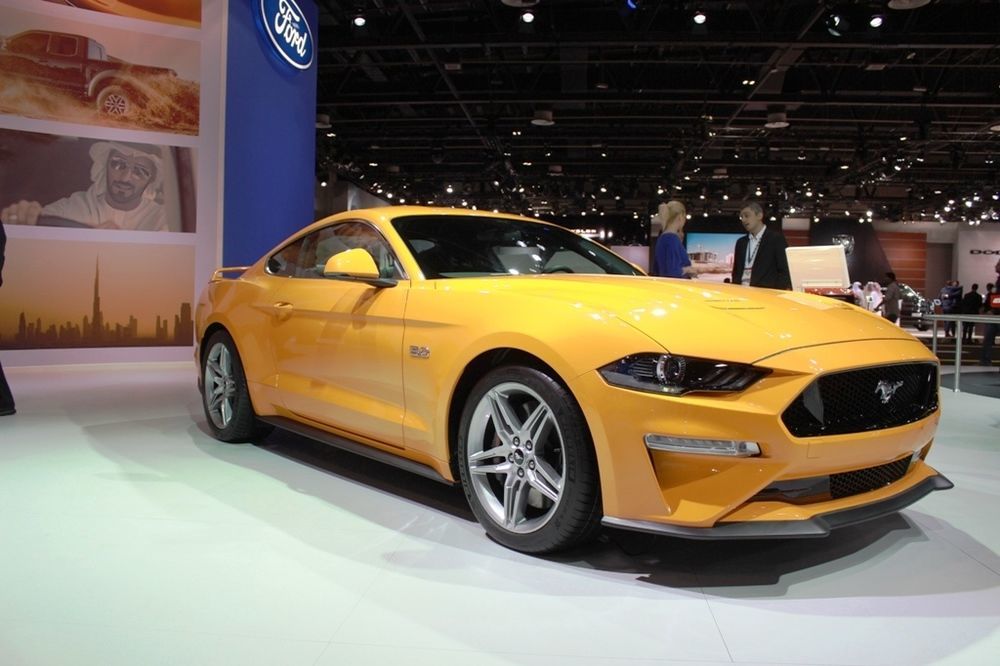 The 2018 Ford Mustang wears a more sleek and aerodynamic face when compared to its predecessor. However, in transition, the popular pony car has lost out on some of its mean, aggressive, and taut front fascia. That said, the rest of the styling remains mostly unchanged. Inside, the cabin is also similar to that of the outgoing model. So, it comes fairly well-equipped and there are many toys to play with, but the quality of plastics is paltry. 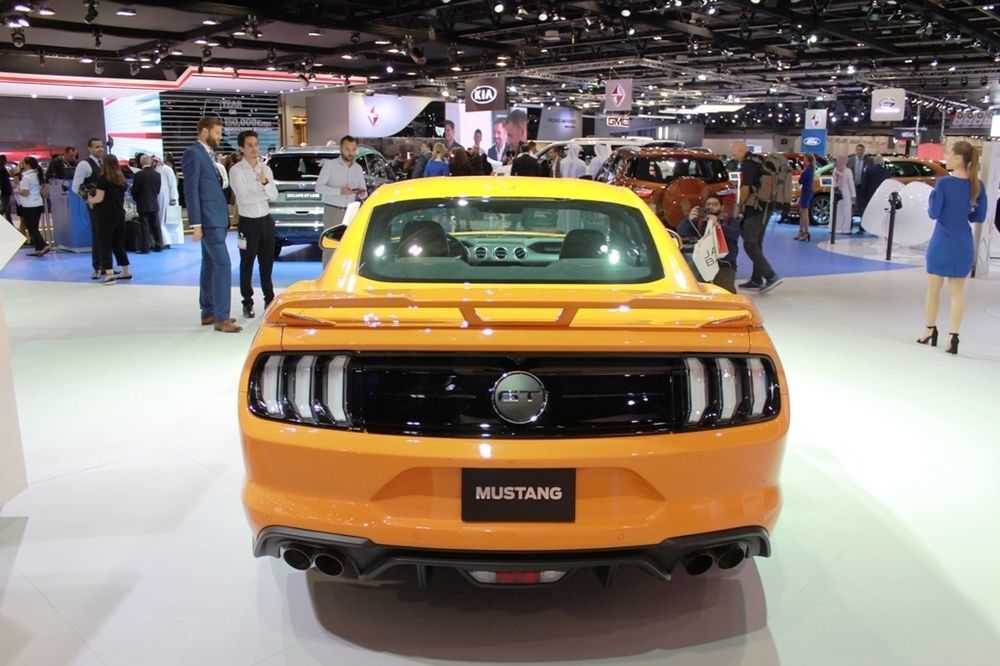 One of the biggest changes on the 2018 Ford Mustang is to be found under the hood. Gone is the old 3.7-liter V6, and the 5.0-liter V8 has been worked upon and now makes 25 HP and 27 Nm more. This means it now fires 460 HP and 569 Nm towards the rear wheels, while transmission duties are handled by a new 10-speed automatic. 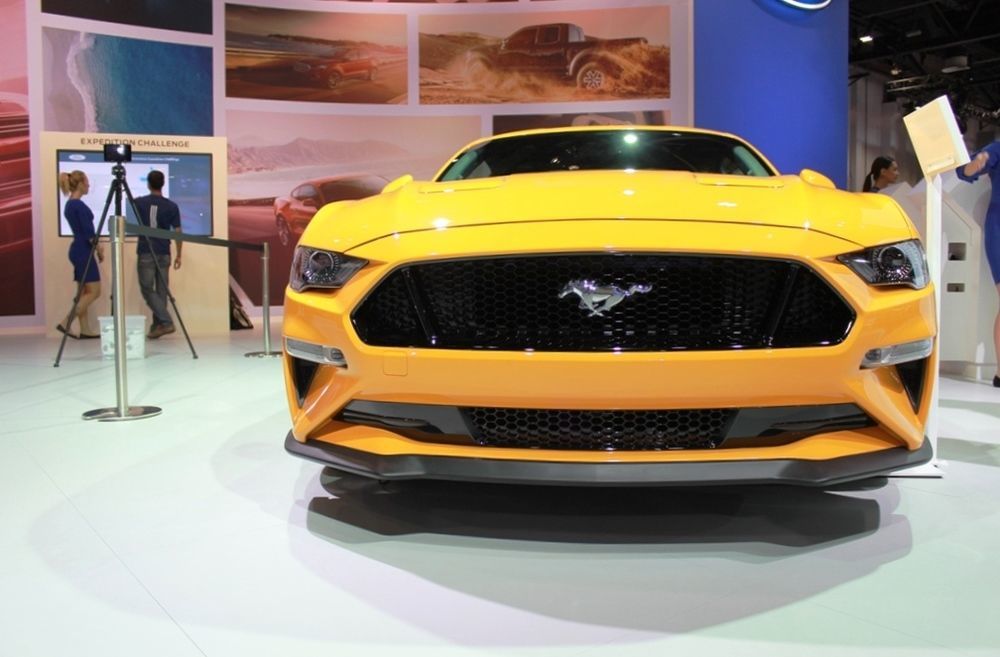