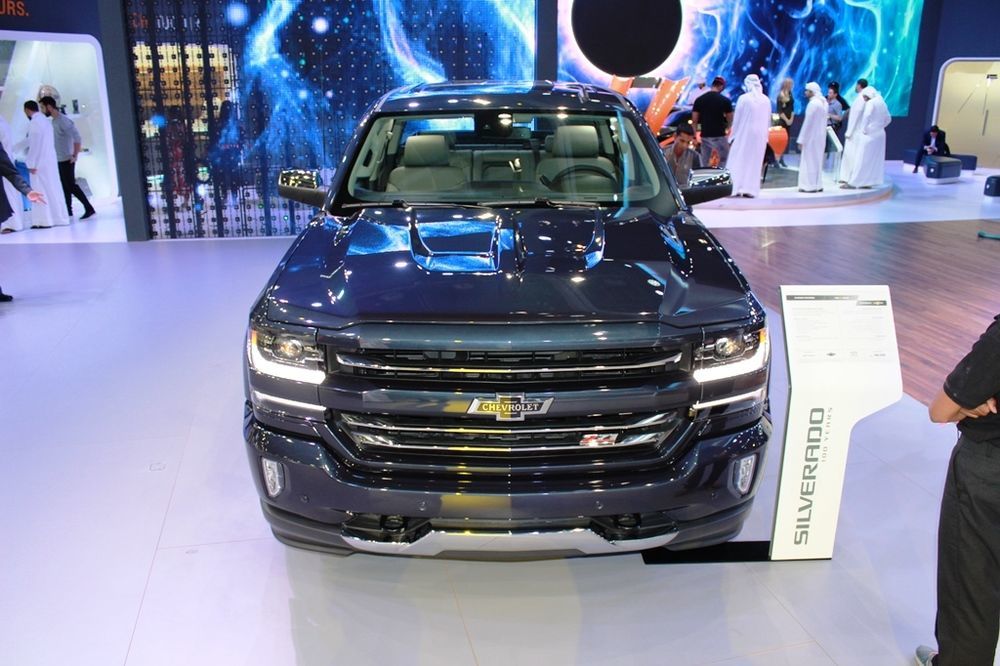 Chevrolet first introduced its pickup trucks way back in 1918. This means that 2018 will mark as the 100th anniversary of its pickup truck lineup. To commemorate a century of trucking, the American carmaker has launched the Centennial Edition for their famed Silverado 1500 series pickups. 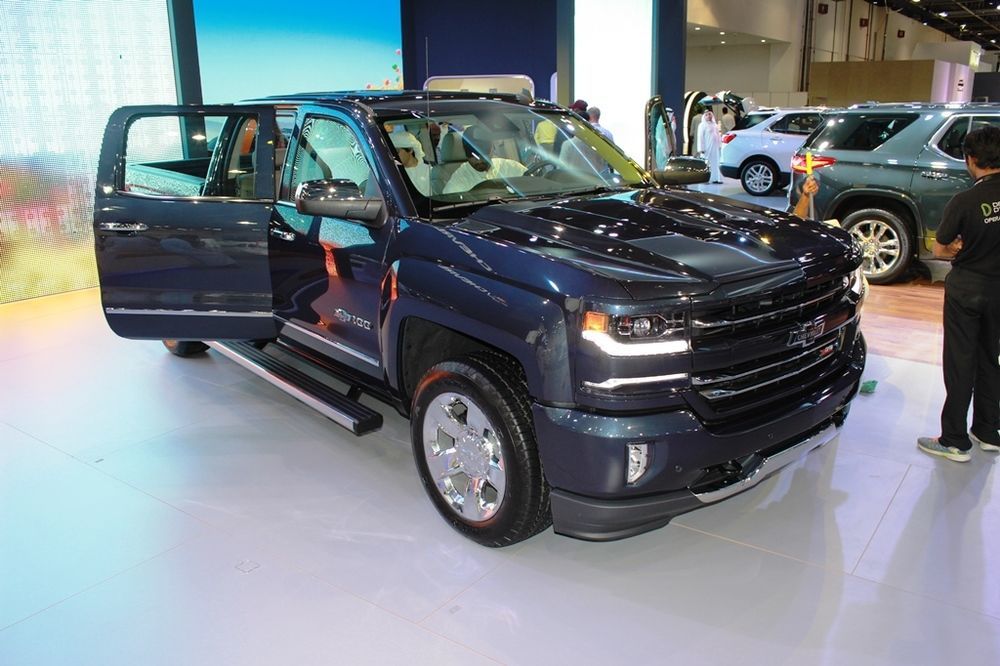 Only available on the LTZ Z71 Crew Cab model, the 2018 Chevrolet Silverado Centennial Edition is mostly all down to cosmetic revisions and additions made to the standard Silverado Z71. In this special edition guise, the Silverado gets a special Centennial Blue paint job, and tons of bow-tie emblems all over. However, in place of Chevy’s standard gold center, these “Heritage” bow-ties feature a dark blue center. There’s a chrome “Chevrolet” moniker written across the face of the bow-tie, which too gets its own chrome surrounds. Also, the front doors now wear the Centennial “100 years” badges. 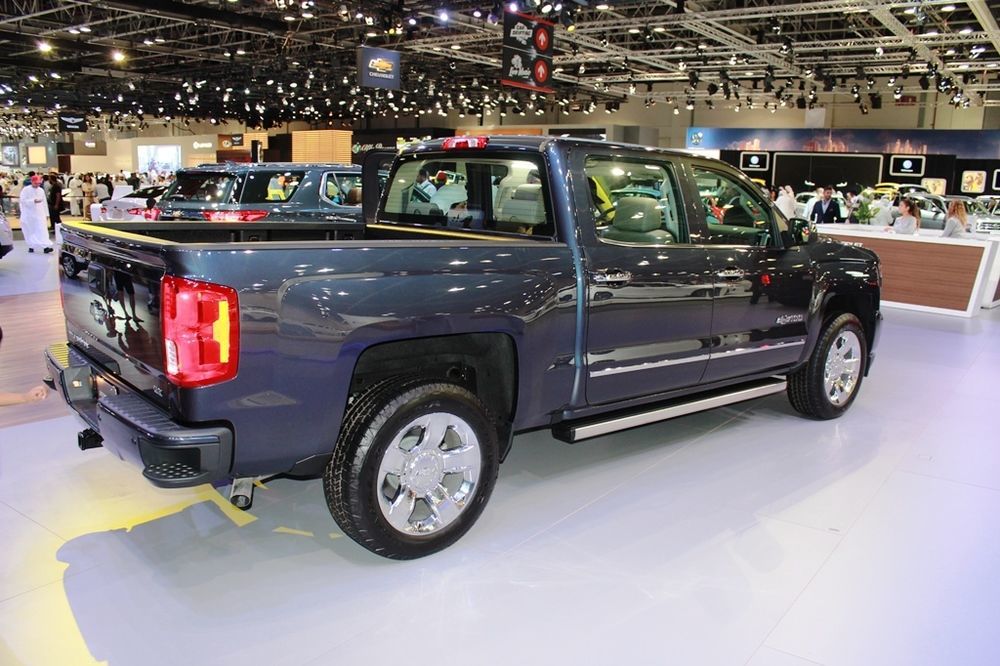 Chrome is also found adorning the front bumper lip, grille, door handles, and mirror caps, plus on the 20-inch wheels and on the bottom of the doors. The chrome treatment extends into the cabin of the 2018 Chevrolet Silverado Centennial Edition as well. Here it can be found in the form of a chrome finished bow-tie on the steering wheel, and lining the surrounds of the cup holders. 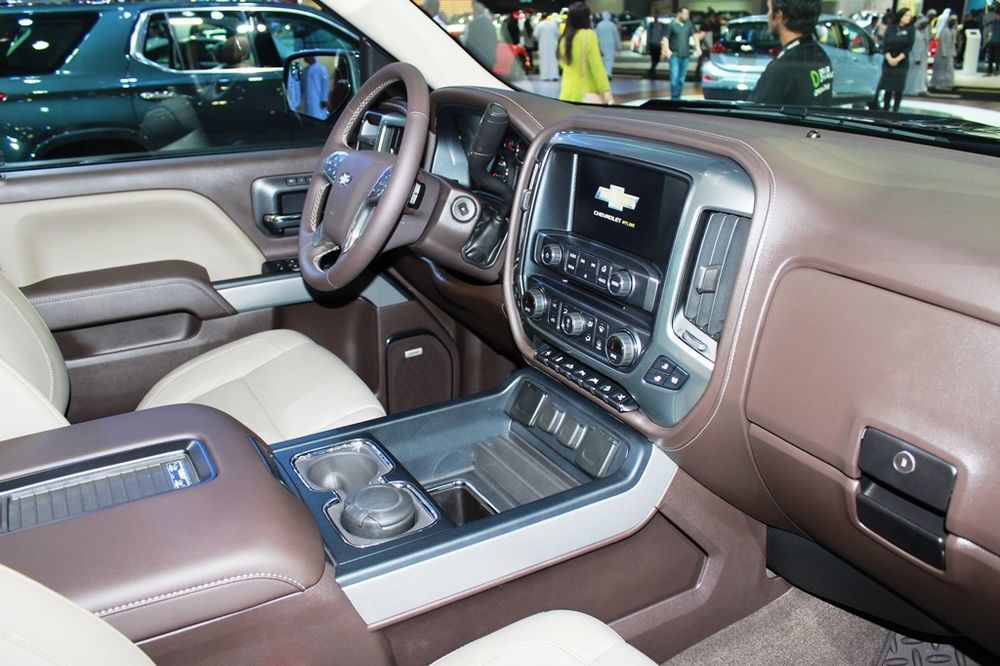 The Silverado Centennial Edition is available with a choice of two powertrains – the standard 5.3-liter V8, and the more powerful 6.2-liter V8. Both engines come mated to an 8-speed transmission, and while the 5.3 can be had with rear-wheel drive, the latter comes in four-wheel drive format.