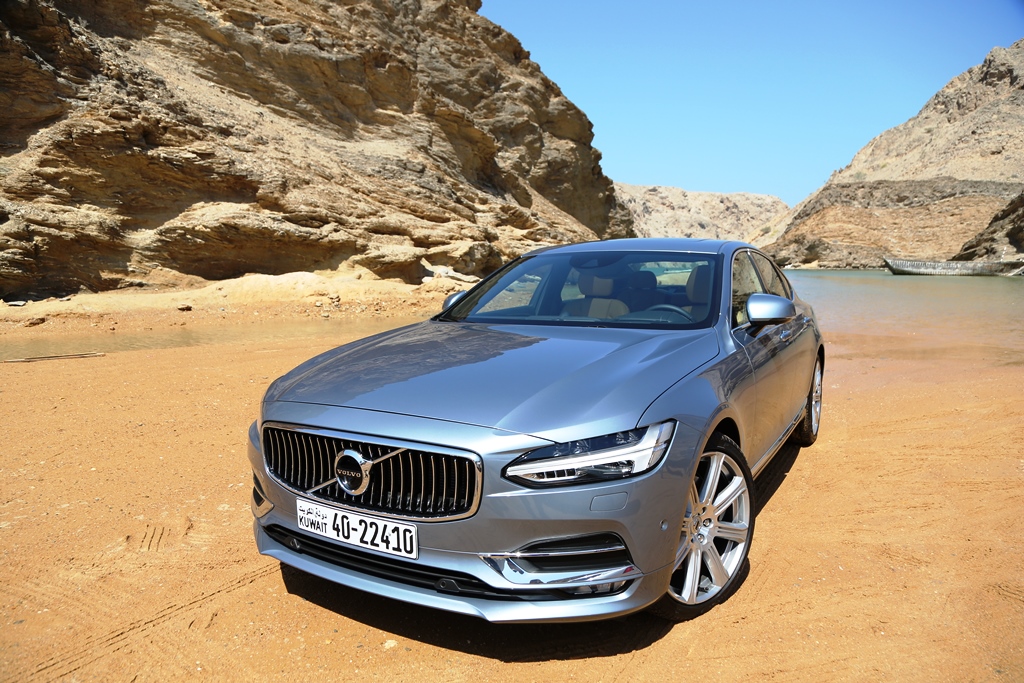 From the breathtaking XC90 to the striking S90, gone are the days when bland Volvos were targeted towards a dreary audience. Replacing the S80 to assume flagship position in Volvo’s alluring arsenal, the S90 rivals the likes of the Audi A6, BMW 5-Series, and Mercedes-Benz E-Class – German veterans in the mid-size luxury segment. 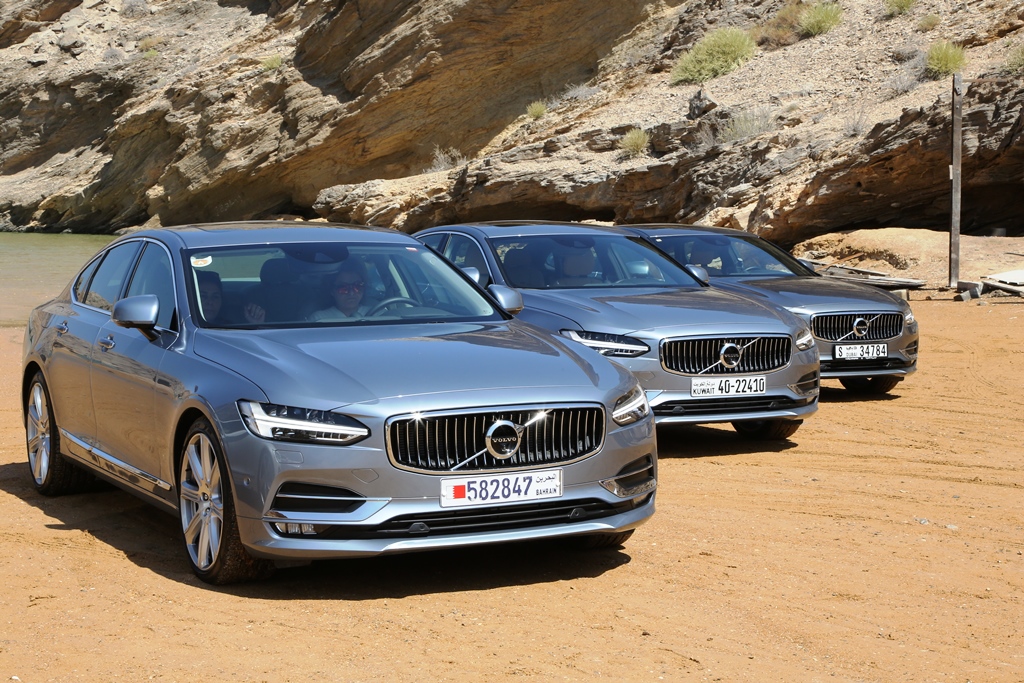 Hosted at the picturesque Barr Al Jissah resort in Oman, Volvo pulled the wraps off the 2017 S90 in the presence of company executives and media representatives from across the region. Spread across two days, the event allowed for a first-hand look at the marque’s latest model and for the opportunity to soak in the country’s scenic coastline. 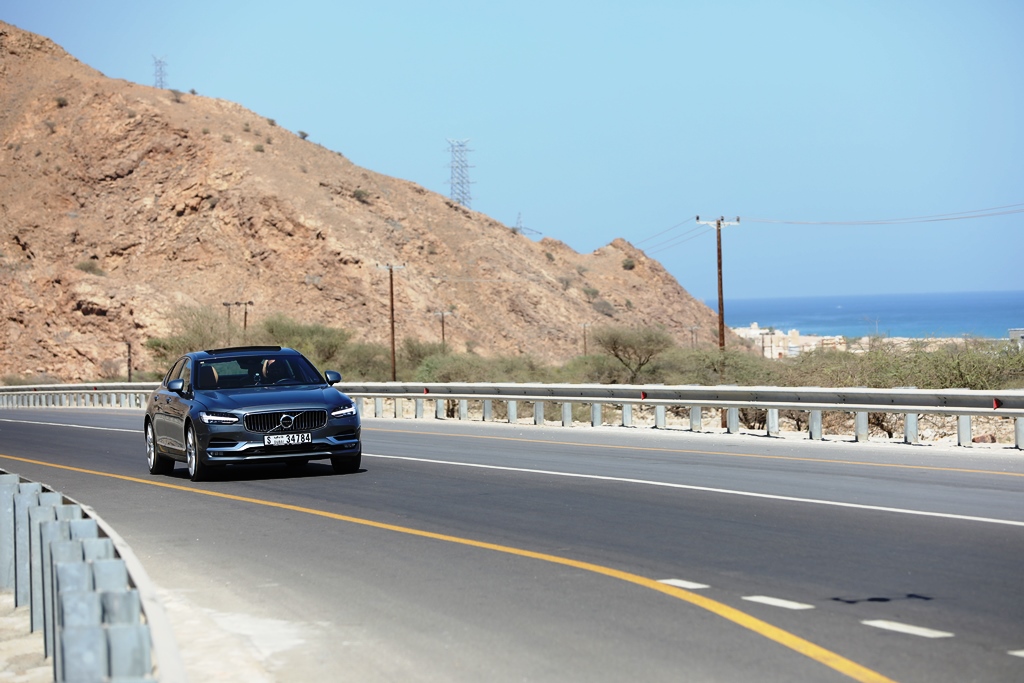 “With the launch of the XC90 we made a clear statement of intent. We are now clearly and firmly in the game. With $11 USD billion of investment over the past five years we have not only reimagined what Volvo Cars can be – we are now delivering on our promise of a resurgent and relevant Volvo Cars brand,” said Håkan Samuelsson, President & CEO, Volvo Car Group.

Built on the brand’s Scalable Product Architecture (SPA) the 2017 Volvo S90 exudes elegance through an exterior design that is aggressive yet supremely elegant. Smooth contours embellish the bodywork while deeply sculpted edges lend it an intimidating presence. 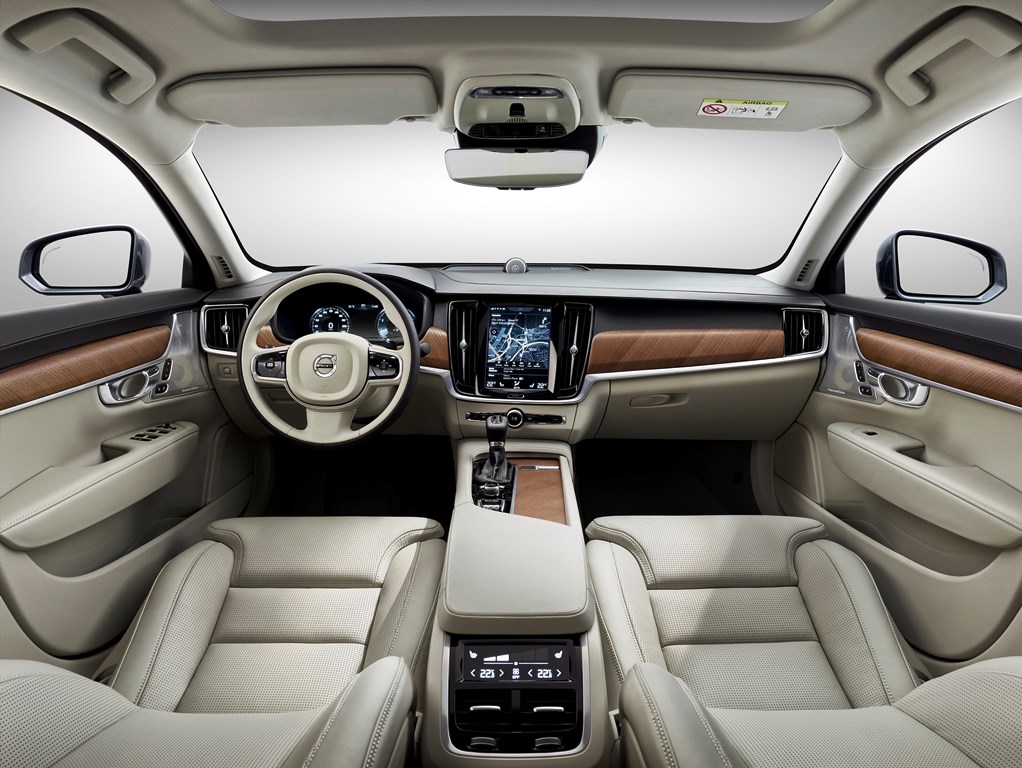 “Our idea was to bring something entirely new to this rather conservative segment and deliver a visual expression that exudes leadership and confidence on the exterior. On the inside, we have taken the S90 to the next level, delivering a high-end luxury experience that promises comfort and control,” said Thomas Ingenlath, Senior Vice President Design at Volvo Car Group. 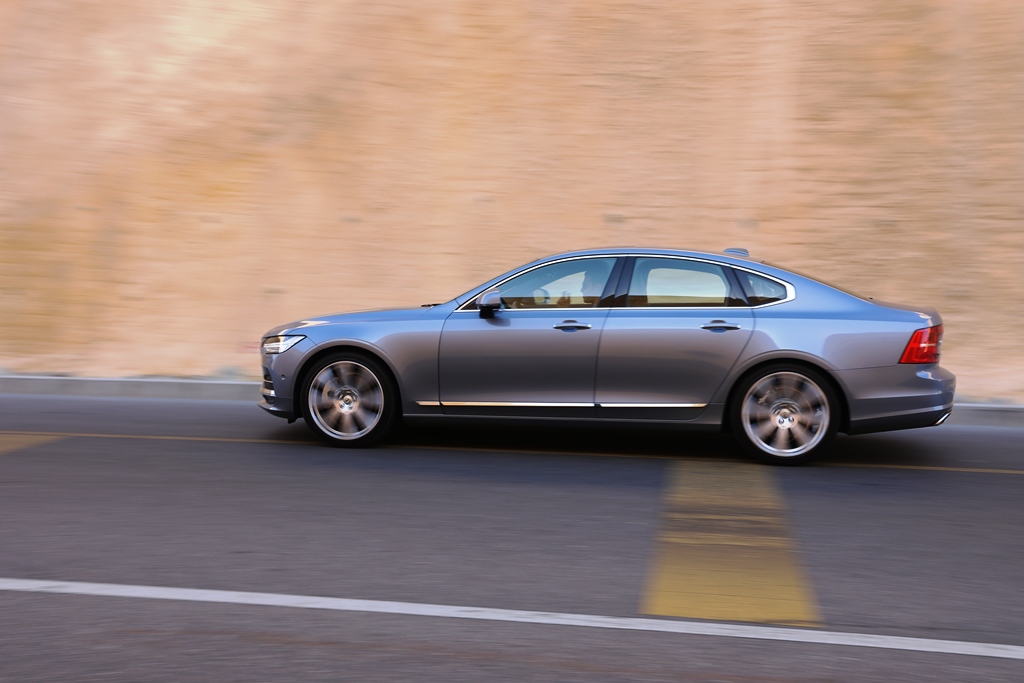 Inside, supple perforated leather is joined by grained wood, silver trim and dashes of chrome. Exceptionally put together, the interior is home to a Tesla-inspired infotainment screen that is flanked by oblong A/C vents and a dashboard that favors minimalism. In addition to Blind Spot Monitoring, Adaptive Cruise Control, Lane Keeping Assist and the like, the S90 is equipped with Pilot Assist – a feature that controls all aspects of the vehicle at speeds of up to 130 km/h and comes across as stepping-stone towards autonomous driving. 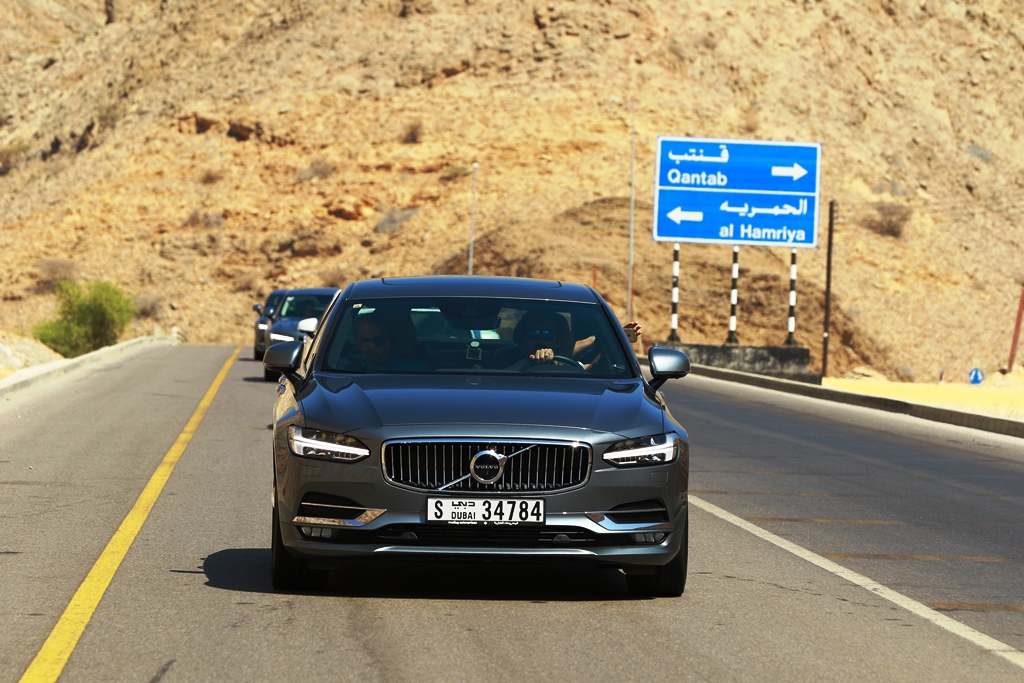 “The S90 has taken a big stride forwards in terms of driving dynamics, performance and ride. We have completely redesigned the Volvo driving experience from the ground up to deliver a sense of precision, engaging control and comfort,” said Dr Peter Mertens, Senior Vice President, Research & Development at Volvo Car Group.

Powered by a 2.0-liter 4-cylinder engine that produces 320 horsepower and 400 Nm of torque, the S90 channels its grunt through an 8-speed automatic transmission to achieve 100 km/h in 5.8 seconds – a testament to its potency. 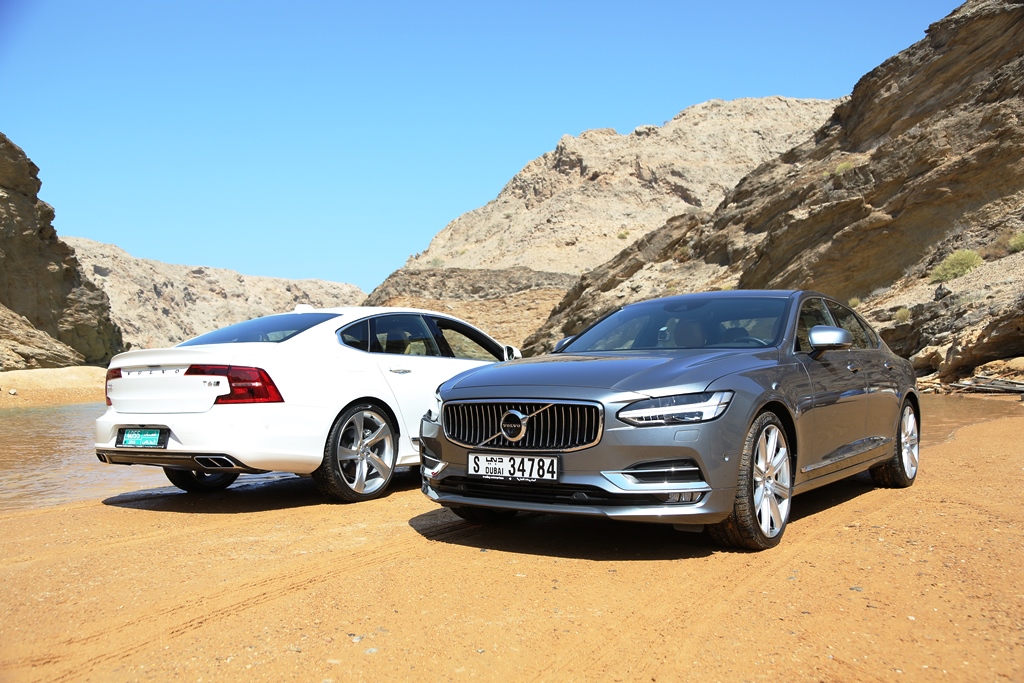 Ahead of its rivals in several aspects, the S90’s AED 179,900 starting price is an extremely justifiable one, but only time will tell if the Germans vacate a spot on the podium for the Swede.

Why you need to stop and thank Volvo