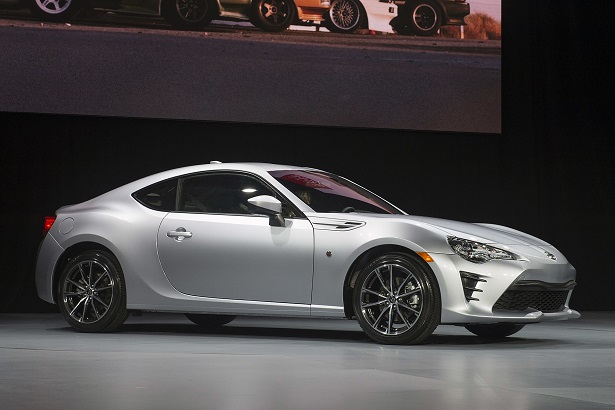 The Toyota GT86 or the 86 or the Scion FRS or the Subaru BRZ; they are all the same. This car was basically a joint venture between Toyota and Subaru to create the best possible sports car at the cheapest price. The car will have the most basic requirement in a sports car i.e. front-mid engine, rear-wheel-drive and a manual gearbox – the holy trinity for any enthusiast driver. Sounds familiar? Yes, because it is the recipe on which the biggest selling roadster – the Mazda MX-5 – is made. Toyota thought about eating into that market share with its competitive offering. But, for some reason, they are unable to tap into the fanbase and be away from the negativity online. 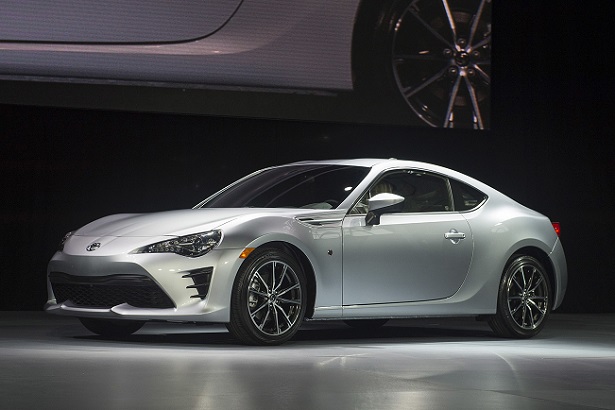 Well, the best way to tackle such an issue to start from scratch, err, not entirely. Toyota has recently scrapped the Scion brand altogether and all the ex-Scion models will be rebranded as Toyotas. That’s a bold move but in my opinion, this move works as Toyota is a much bigger brand than Scion and the brand awareness will make the cars sell like hot cakes. So, what happened to the Scion FRS, well it will be rebranded as the Toyota 86 and has facelifted it for the 2017 model. 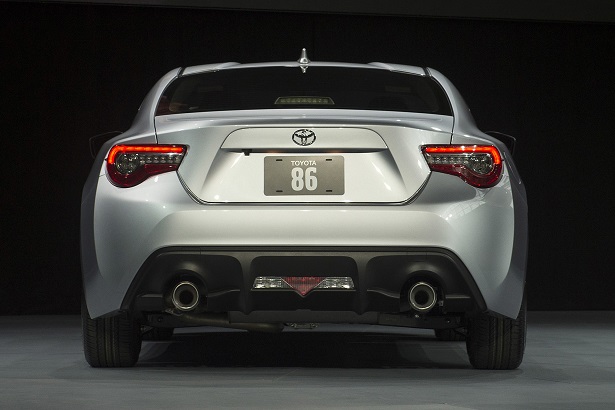 The new car will mostly have visual changes. There is a bigger grill, LED headlights and taillights, new bumpers and new 17” alloys as well. There is also a slight bump in power too. The new Toyota 86 produces 205 BHP – up from 200 BHP – and 211 Nm of torque – up from 205 Nm. The engine will be the same 2.0 liter petrol boxer engine made by Subaru. The interior also gets a change of look. There is alcantara and leather combo and a new steering wheel as well. The new Toyota 86 will mostly be in showrooms by end of this year.

Comparing the Camry vs Accord vs Altima