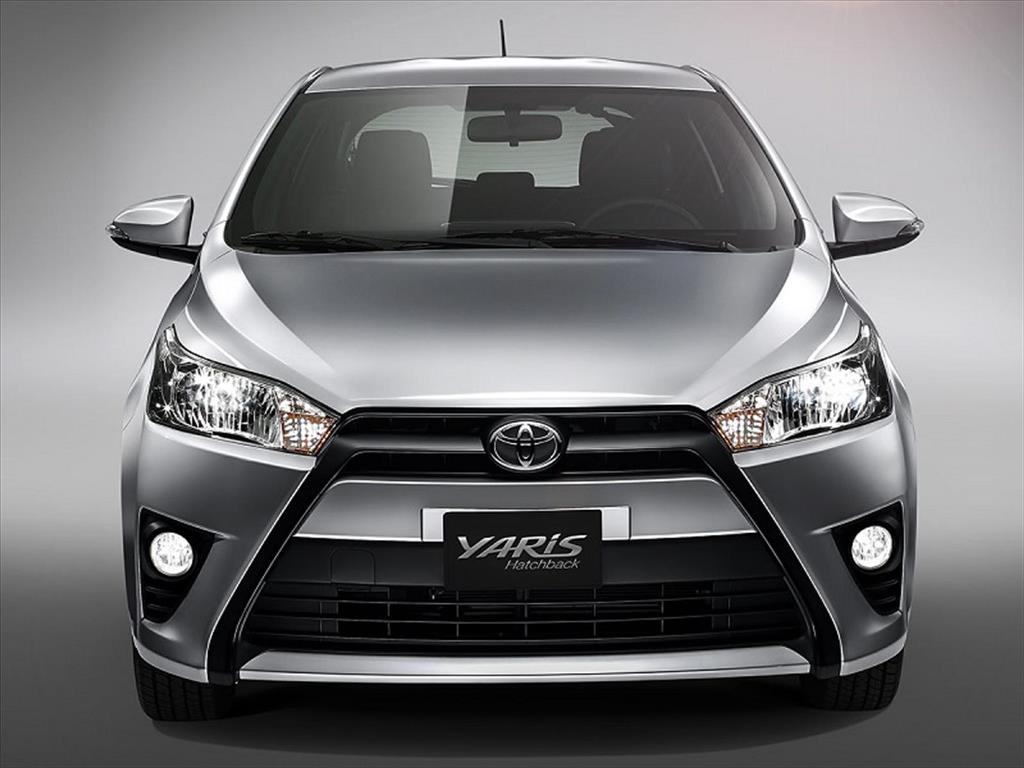 If you just got your driver’s licence and are on the lookout for something affordable and fun to drive, you are probably looking for a small, economical hatchback. Here we have the Suzuki Swift and the Toyota Yaris, two of the strongest contenders in the segment, as we pit them against each other to see which one emerges on top.

The chiselled and angular bodywork of the 2017 Toyota Yaris lends it a more aggressive look as compared to the Swift. The Toyota’s long and low stance further adds some sportiness to this hatchback. In comparison, the shorter and rounder Suzuki Swift ends up looking rather soft, and the bulbous rear end could certainly divide opinions. 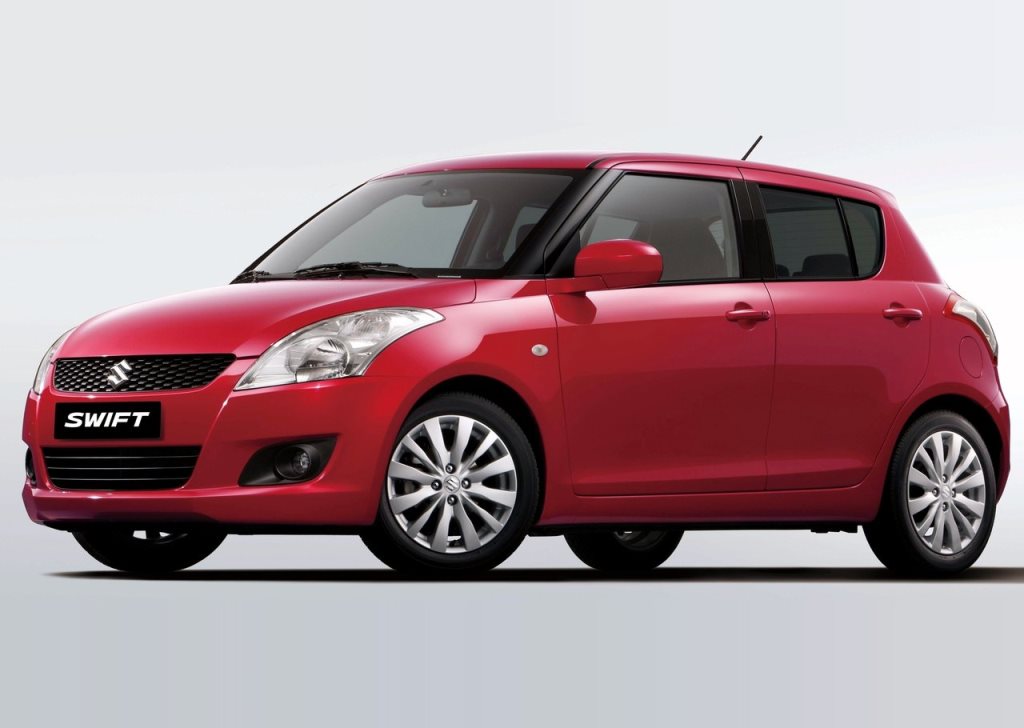 The all-black cabin of the Suzuki Swift, with its snazzy gear lever and well bolstered seats feels decidedly sportier than that of the Yaris. Despite its age, the Swift also features auto climate control, something that’s missing on the new Yaris. However, the Yaris offers more legroom for backseat passengers and at 326 litres, also offers more boot space than the Swift. The rising window line at the back doesn’t do the Swift any good and can make the rear passengers feel hemmed in. 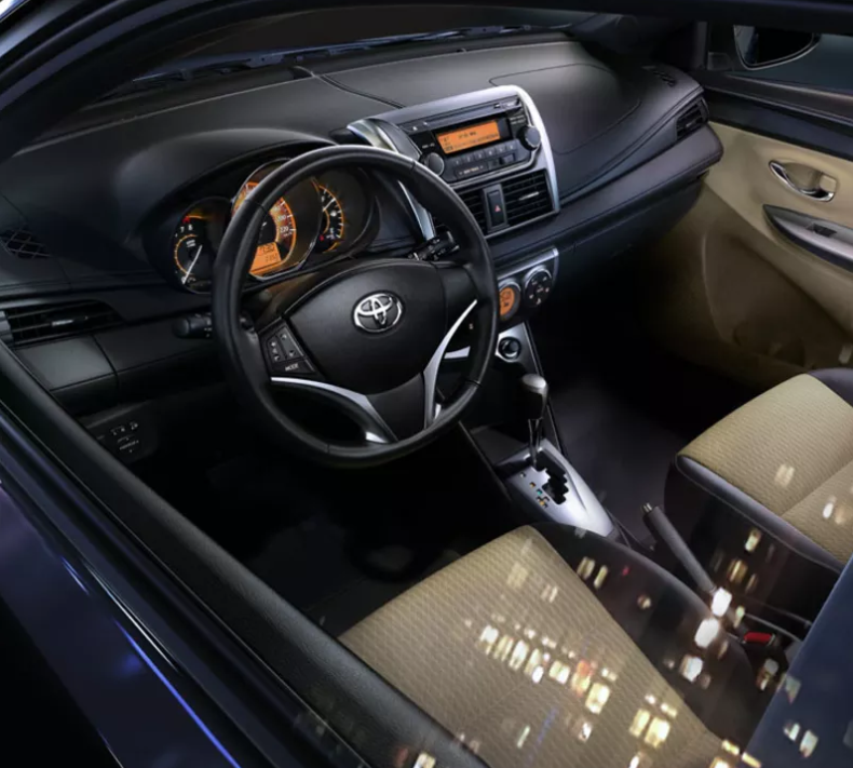 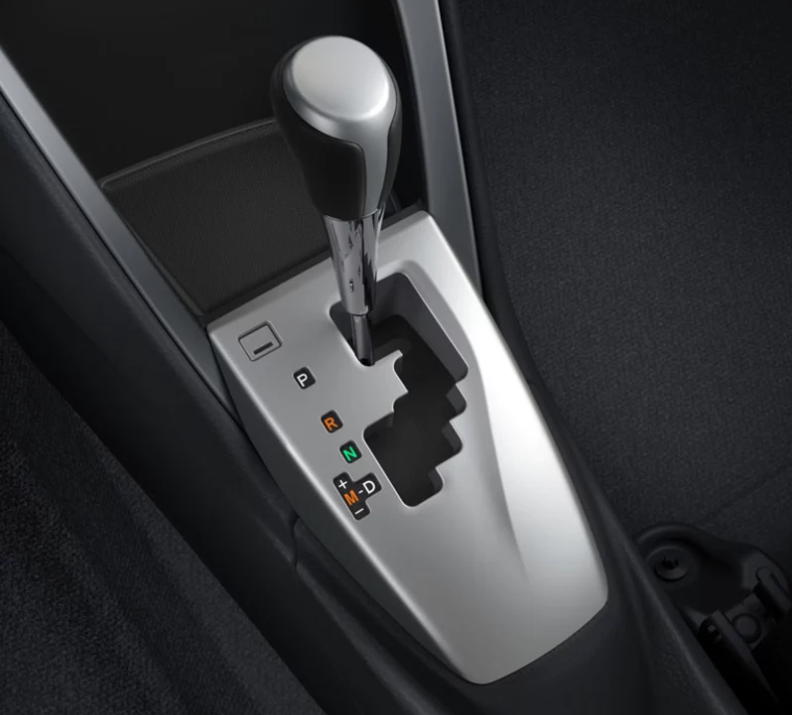 Starting at price of AED 37,000, the Suzuki Swift undercuts the Toyota Yaris by a considerable AED 17,000. If the dated design, cramped back and lesser boot space of the Swift doesn’t bother you, this should be your first pick. 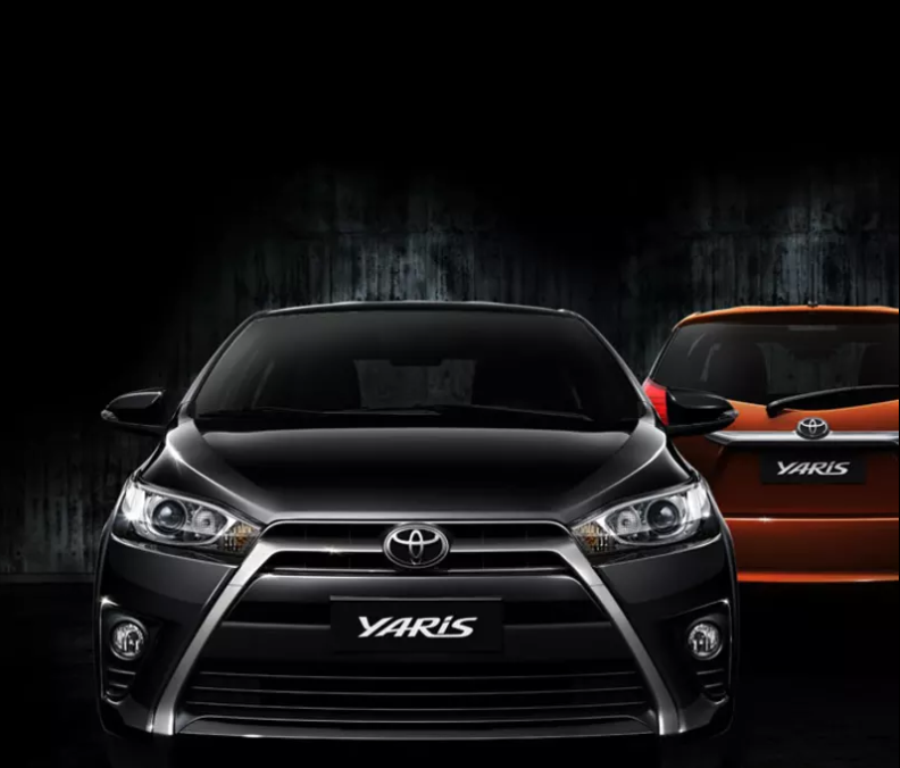