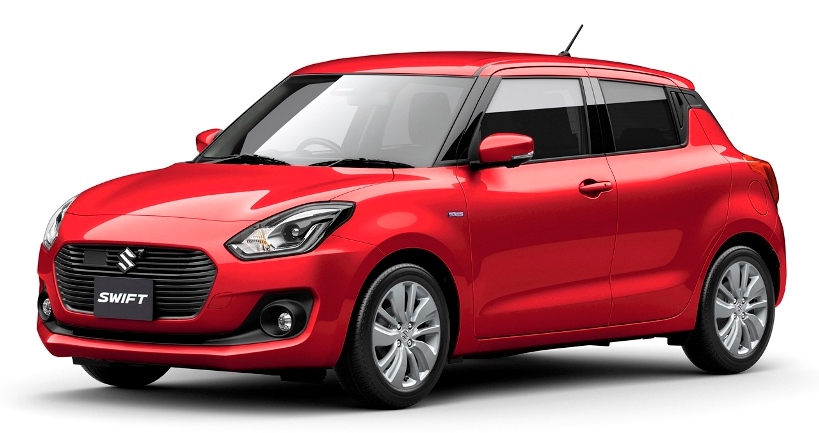 The Suzuki Swift is a nameplate that has been around since the year 2000. Currently in its third generation, the Swift is a favorite in its class for the affordability and practicality that it offers. Ahead of its Geneva Motor Show debut in March, Suzuki has revealed the all-new 2017 Swift and it most certainly lives up to expectations.

Instantly recognizable as a Swift, the all-new fourth generation model retains the silhouette of its predecessor while flaunting a fresh, more intimidating design. Angular headlamps are complimented by swooping contours and bulging haunches along the bodywork. 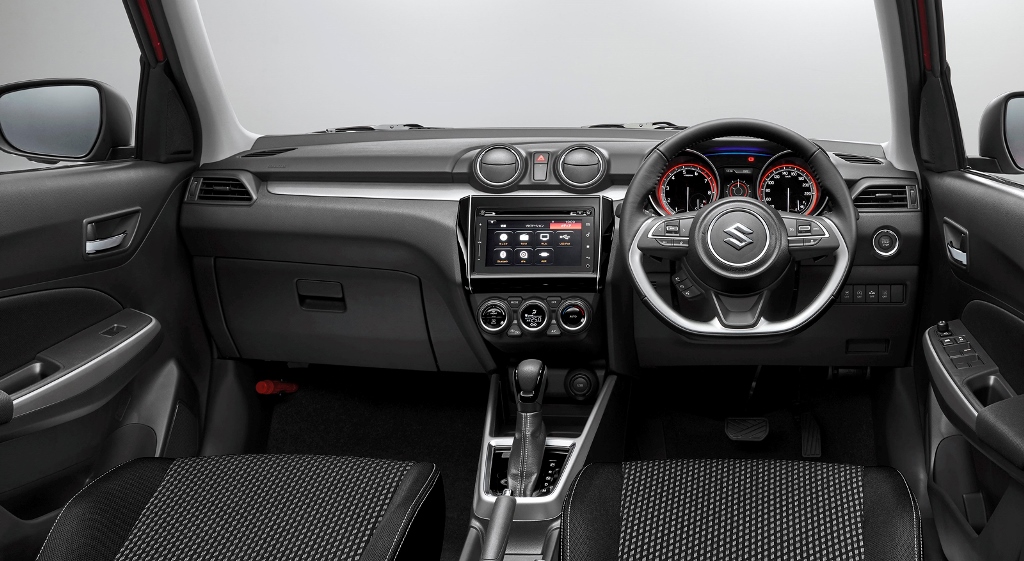 Inside, the 2017 Suzuki Swift is seen welcoming deeply contoured seats, a flat-bottomed steering wheel, and dashes of silver trim to break the dark plastic monotony. Within the instrument cluster, resides a customizable digital display that is flanked by analogue gauges for a more modern appearance. 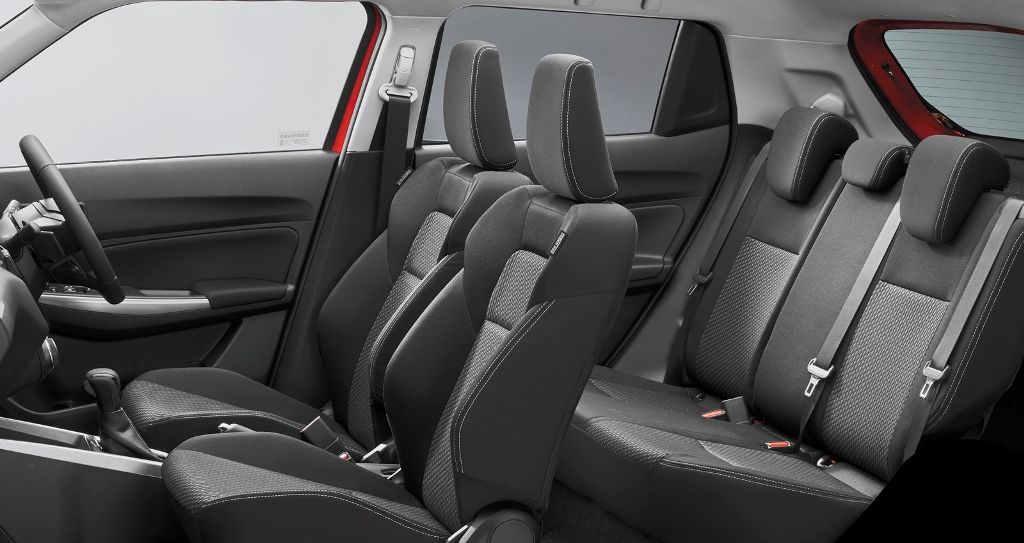 Offered in seven trim levels, the Swift is available with three engine options in its home country Japan: a 1.2-liter naturally aspirated engine, a 1.2-liter hybrid, and a 1.0-liter turbo that is set to power the sportiest RSt model.

In addition to a range of new engines, Suzuki has equipped the all-new Swift with a plethora of safety features ranging from collision mitigation to high-beam assist and adaptive cruise control. The 2017 Suzuki Swift is expected to make its Middle Eastern debut by the third quarter of the year. 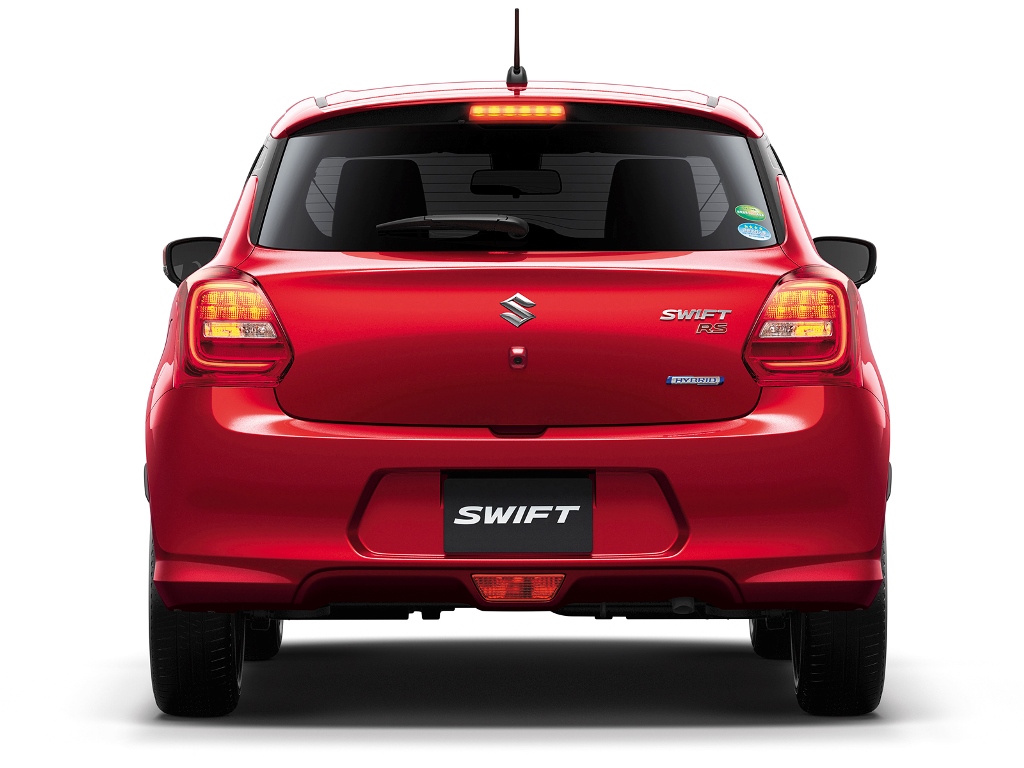