Arabian Automobiles Company, the flagship automotive division of AW Rostamani Group and exclusive dealer for Renault in Dubai, Sharjah and the Northern Emirates, unveiled the 2017 Koleos to media representatives and company officials at a gala event held in Sofitel Downtown Dubai.

The 2017 Renault Koleos, the brand’s international flagship SUV, is built on the CMF-CD platform that it shares with the Nissan X-Trail and is dimensionally significantly larger than its predecessor. Sharing a strong aesthetic relationship with the Talisman, the French SUV is intimidating with a touch of elegance. 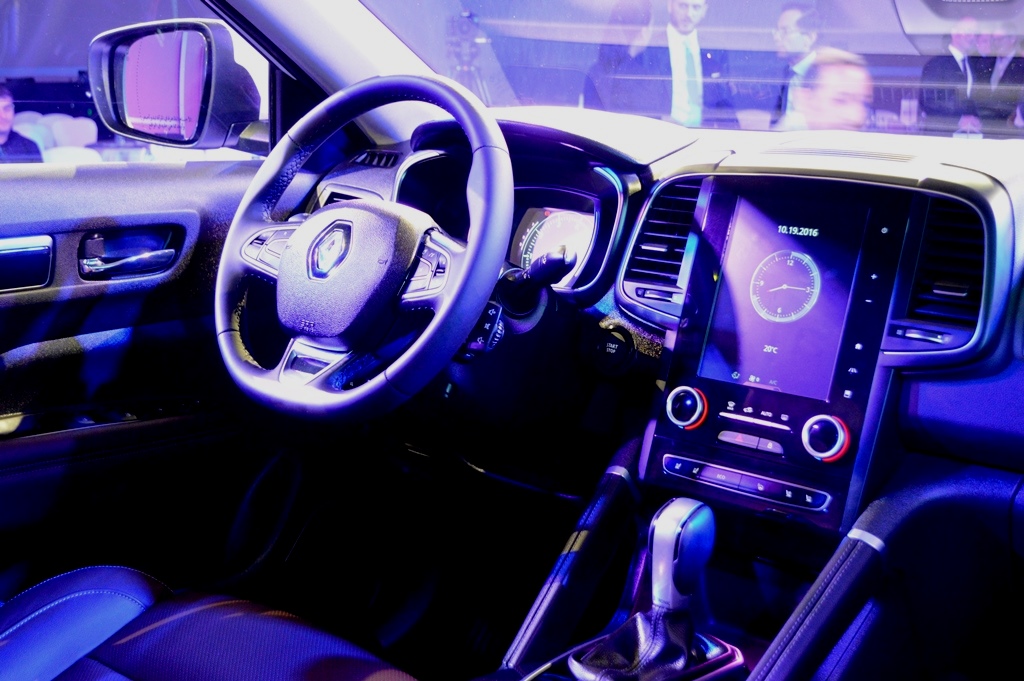 Michel Ayat, CEO of Arabian Automobiles Company, said: “Arabian Automobiles works strongly in line with a passion that drives our brands and best practices, which runs throughout the organisation, from our people to our services. With its focus on operational excellence, Renault’s latest addition to the SUV family, the Koleos, is the embodiment of our mission to enrich the lives of our customers.”

Flaunting a 5-star Euro NCAP crash safety rating, the 2017 Renault Koleos is powered by a 2.5-liter 4-cylinder engine that produces 170 horsepower and 233 Nm of torque, all while being mated to a CVT transmission. Mapped to a 2WD or a 4WD layout, the French SUV hits the 100 km/h mark in 9.5 or 9.8 seconds respectively. Prices in the UAE range from AED 74,900 for the basic 2WD version to AED 95,900 for the fully-loaded 4WD variant. 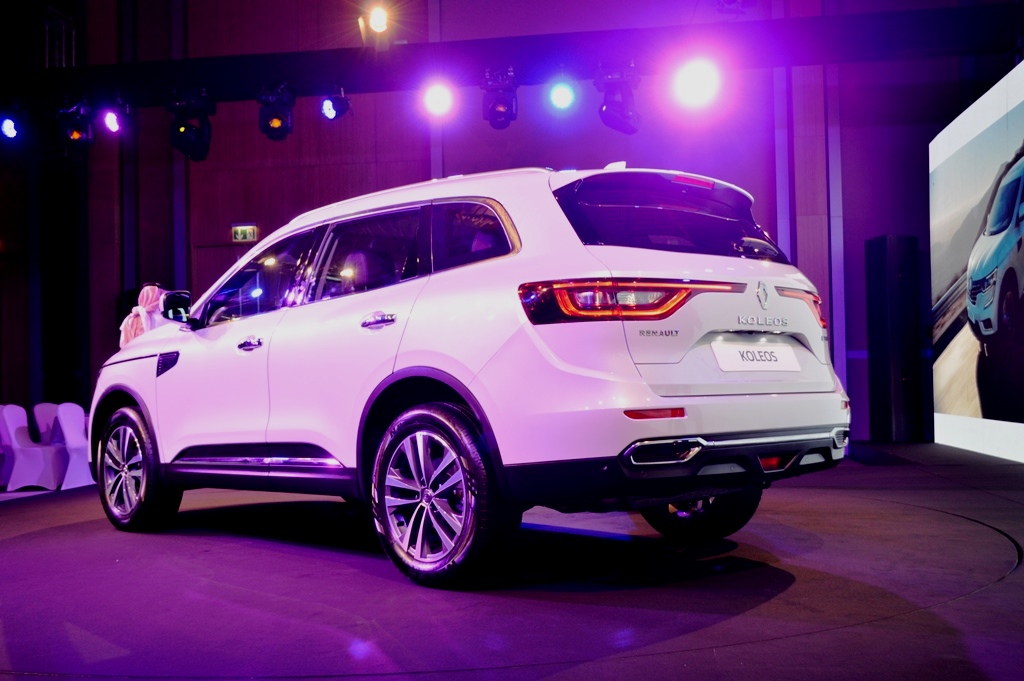