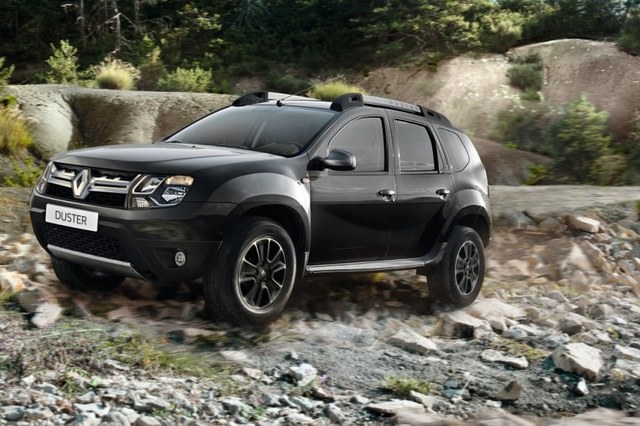 The Hyundai Creta is one of the latest vehicles to join the Korean brand’s Middle Eastern line-up. An affordable compact SUV, it sets sights on a host of competitors including the Renault Duster, a crossover that has been turning heads since its inception in 2009. 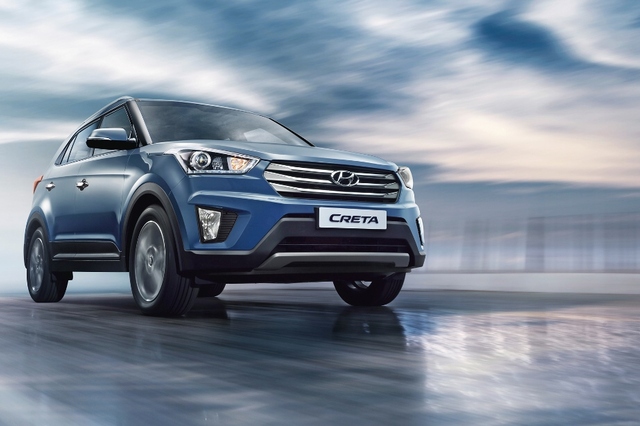 Both the Duster and the Creta have distinguishable exteriors. In fact, you can tell the difference between these 2 cars even from a distance. For the Duster, the 2017 model features some changes such as an updated front grille, bigger roof rails, and smoked taillights. All these changes further emphasize the chunky proportions of the Duster. As for the Creta, its overall design language is pleasing yet dynamic and should attract more motorists, especially the younger ones. 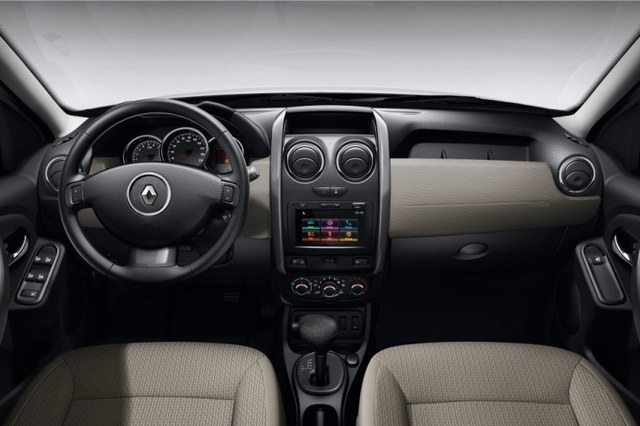 On the inside, the differences become more telling. Improvements in the Duster’s cabin include upgrading major components such as the seats and instrument cluster. Space in the seating compartments and hatch are both relatively abundant. Meanwhile, the Creta comes in with one of the best interiors in its class right away. It is very roomy for a compact SUV and its materials are superior to just about everything else in its class. 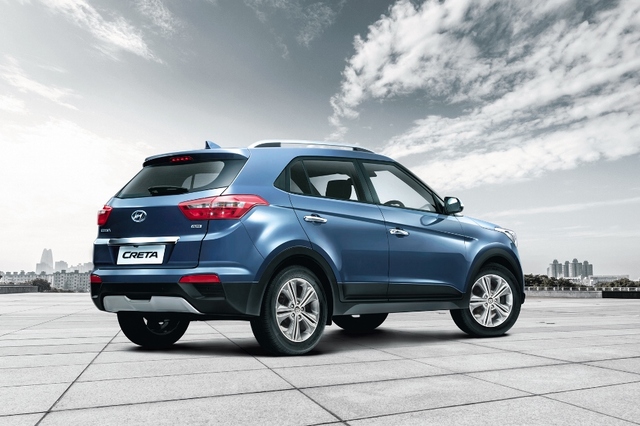 The 2017 Renault Duster has a larger engine, a 2.0-liter unit compared to the 1.6-liter motor found in the Hyundai Creta. However, in terms of production, the separation between the two engines is not all that big. The Duster’s engine produces 135 horsepower, while the Creta has a max output of 121 horsepower. This slight edge in power gives the Duster better acceleration and off-road capability. In addition, the Duster also has 4-wheel drive as an option. 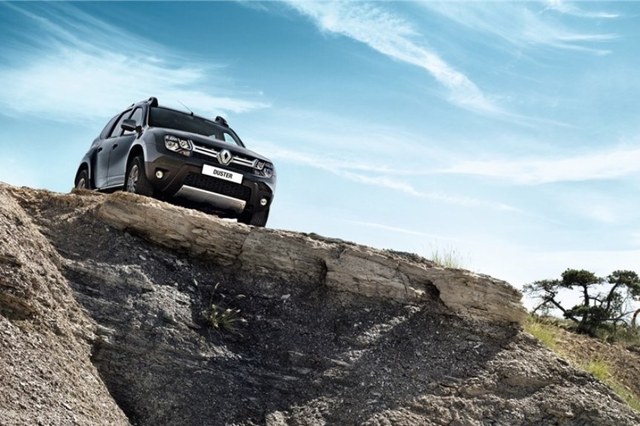 Both the Renault Duster and Hyundai Creta are immensely capable compact SUVs. Although the Creta is far more refined, the Duster is an offering that’s hard to ignore for those looking to take on rougher terrains.

Hyundai vies for millennials with 2018 Kona