The Kia Picanto is a popular choice among residents of the UAE and for good reason. Its affordability, practicality, and reliability have all played a vital role in its success. With the current generation model due for an overhaul, spy shots sent in by a faithful reader lead us to believe that testing of the all-new model is ongoing, and in no other part of the world than our very own Dubai.

Although draped in heavy camouflage, the ascending window line, rear bumper accents and overall silhouette, all suggest that it is Kia’s A-segment offering under wraps. Assumingly larger than its predecessor, the 2017 Kia Picanto is likely to feature a reworked grille and headlight set-up, with Daytime Running Lights (DRL) being a possibility. 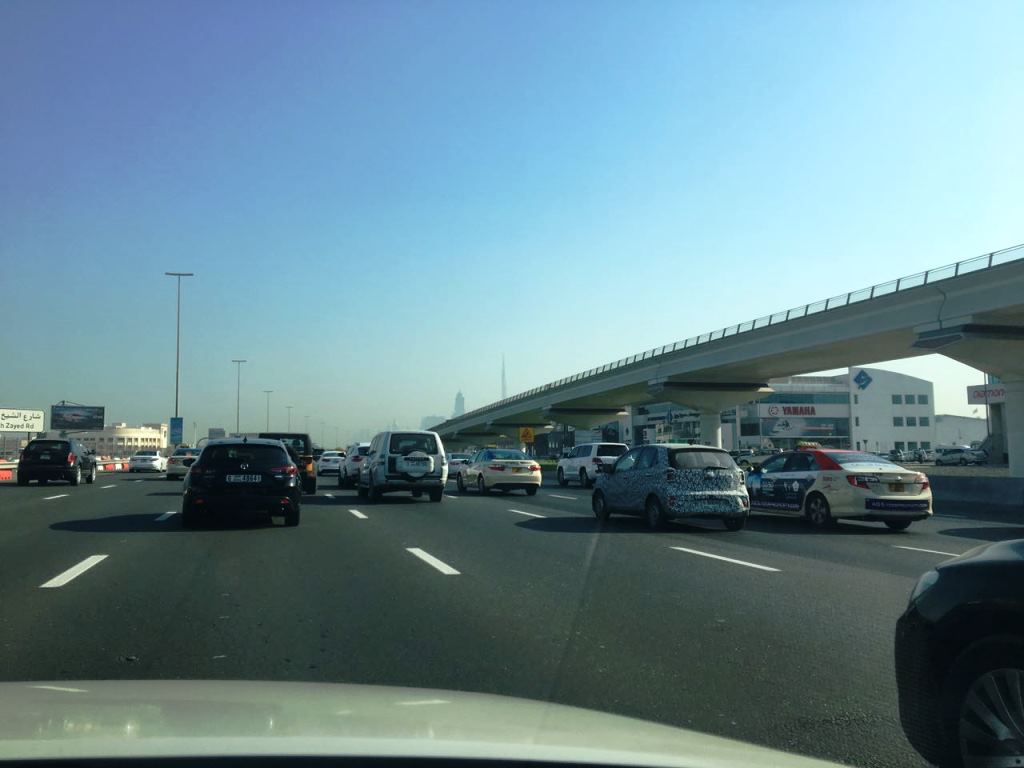 While it remains unclear whether Kia will stick with the existing platform or opt for something new, additions in terms of interior space and cargo room can be expected. Larger dimensions also point towards larger doors, simplifying ingress and egress.

If rumors are to be believed, we can also expect new instrument dials, a new steering wheel, and horizontal A/C vents that will take up a more conventional location. Additionally, the controls for the air-conditioning system will also be moved lower to accommodate a larger storage area in the 2017 Kia Picanto. 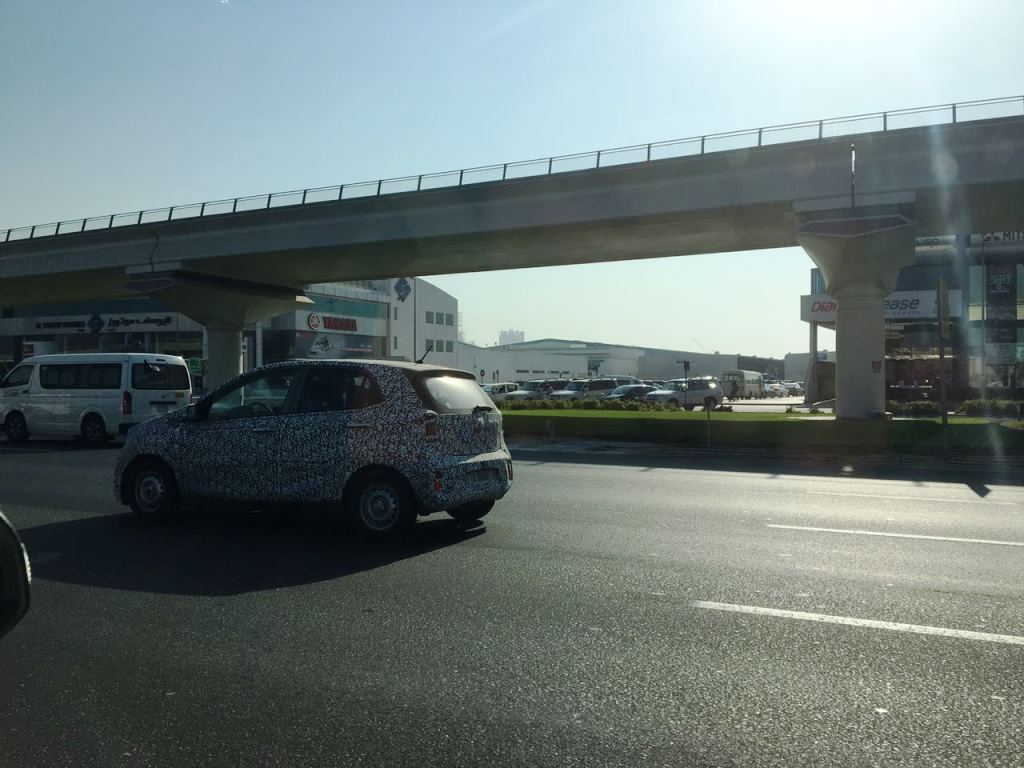 While the exact release date is unknown at this point in time, stay tuned for more information as we find out.

KIA Cadenza 2017 launched in the UAE

Kia to begin manufacturing in India

Chevrolet Malibu 2017 launched in the UAE