2017 Ford Raptor muscles its way into the Middle East

The eagerly anticipated and remarkably capable 2017 Ford F-150 Raptor, makes its way to showroom floors across the Middle East. Leaner, meaner, and more powerful than the previous-generation model, the 2017 Raptor brings with it added agility and increased versatility to become the toughest, smartest, and most capable Raptor to date.

Developed with the DNA of a Baja race truck, 2017 Ford Raptor is unique among off-road and performance vehicles, with a purpose-built engine, chassis, and suspension that enables it to travel at blistering pace over challenging desert landscapes or crawl over rocky terrain. 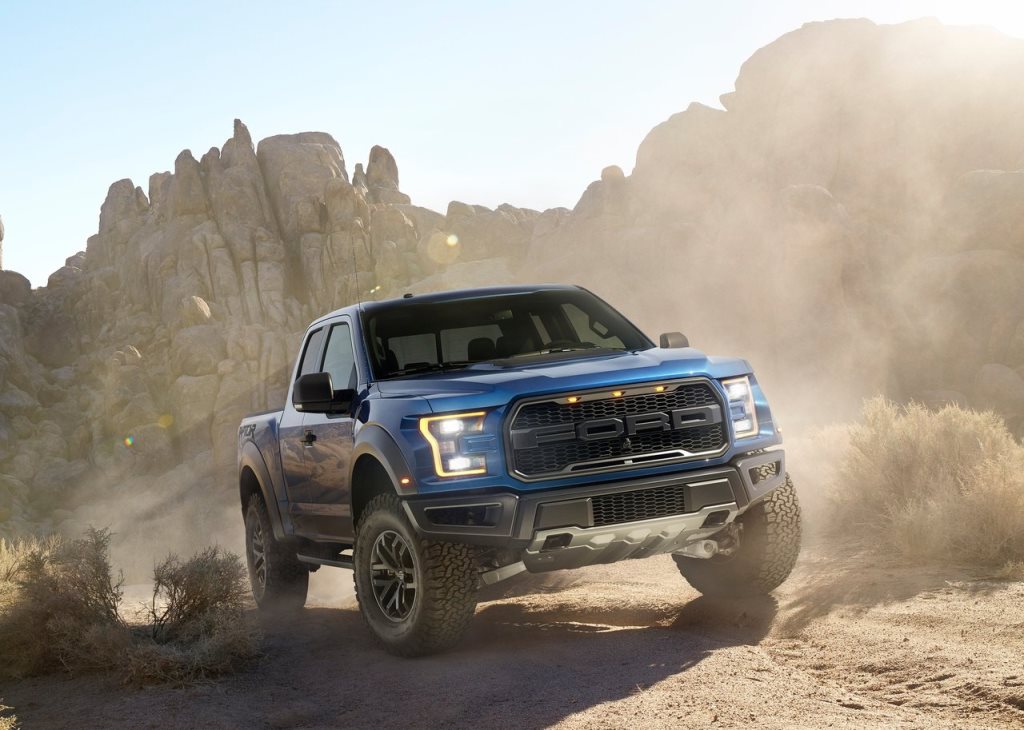 “The 2017 Raptor is the best high-performance off-roading pick-up truck available, and as one of the most successful and popular trucks in the world, represents Ford’s willingness to consistently sit on top of the truck food chain,” said Thierry Sabbagh, Managing Director of Ford Middle East. 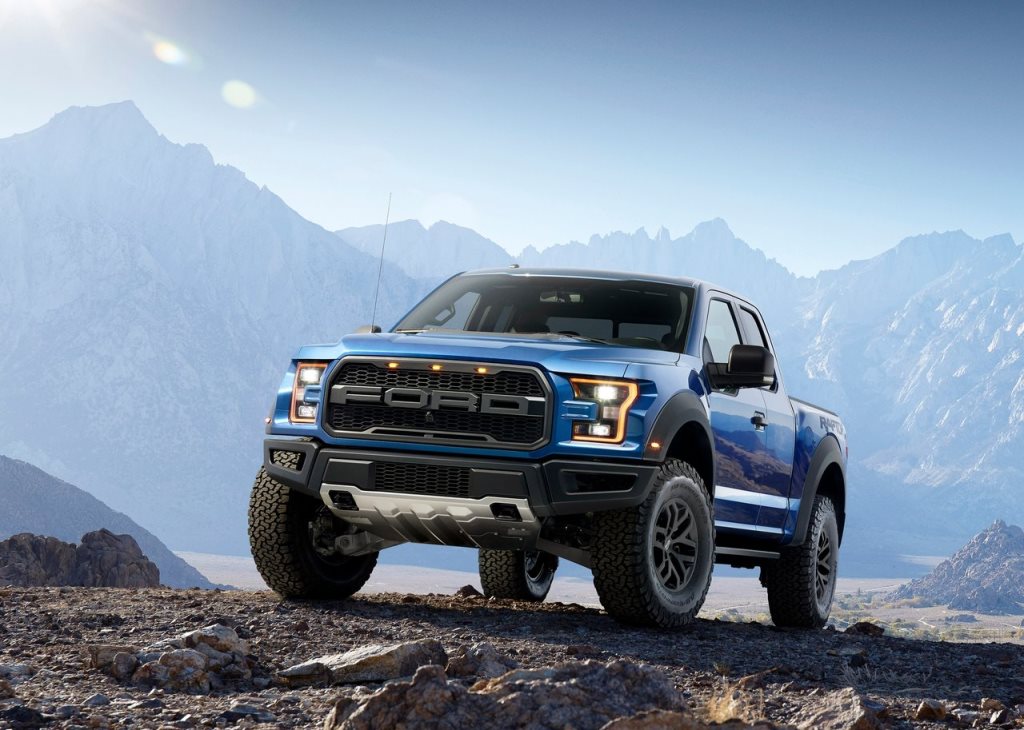 Reminiscent of competition Trophy Trucks, the chiseled exterior of the all-new Raptor conceals a 3.5-liter EcoBoost engine that in addition to reducing weight by 227 kilograms, churns out more power than the outgoing V8.

Combined with a 10-speed automatic transmission that delivers a 21 per cent improved torque-to-weight ratio over the previous model, outputs of the 3.5-liter EcoBoost engine stand at 421 horsepower and a whopping 678 Nm of torque. 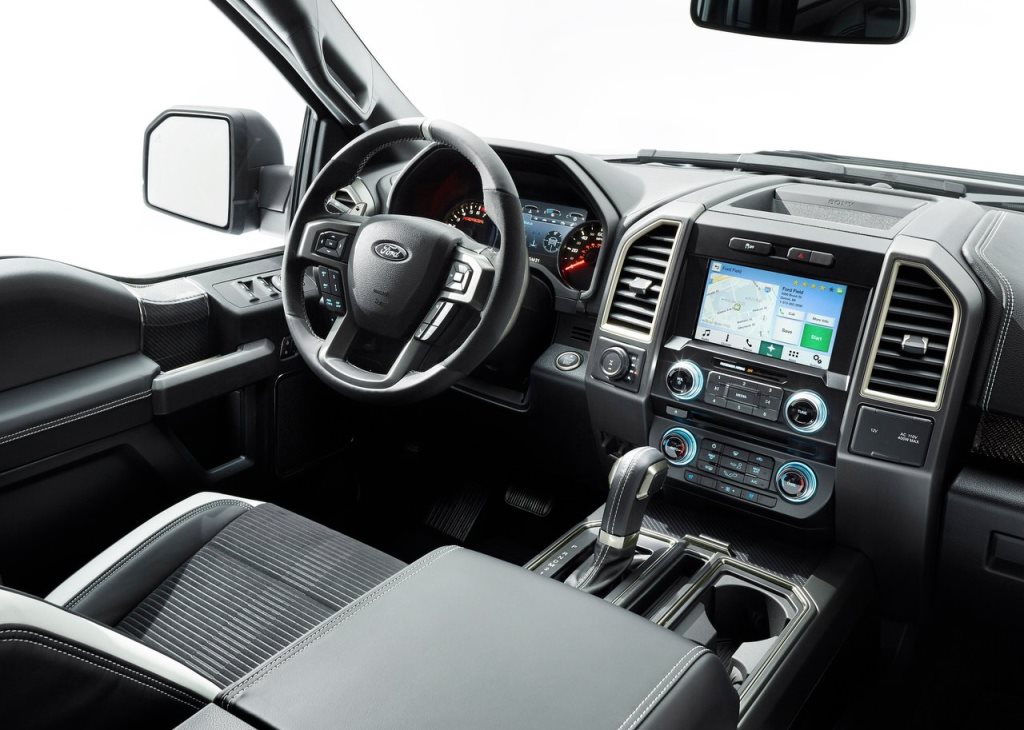 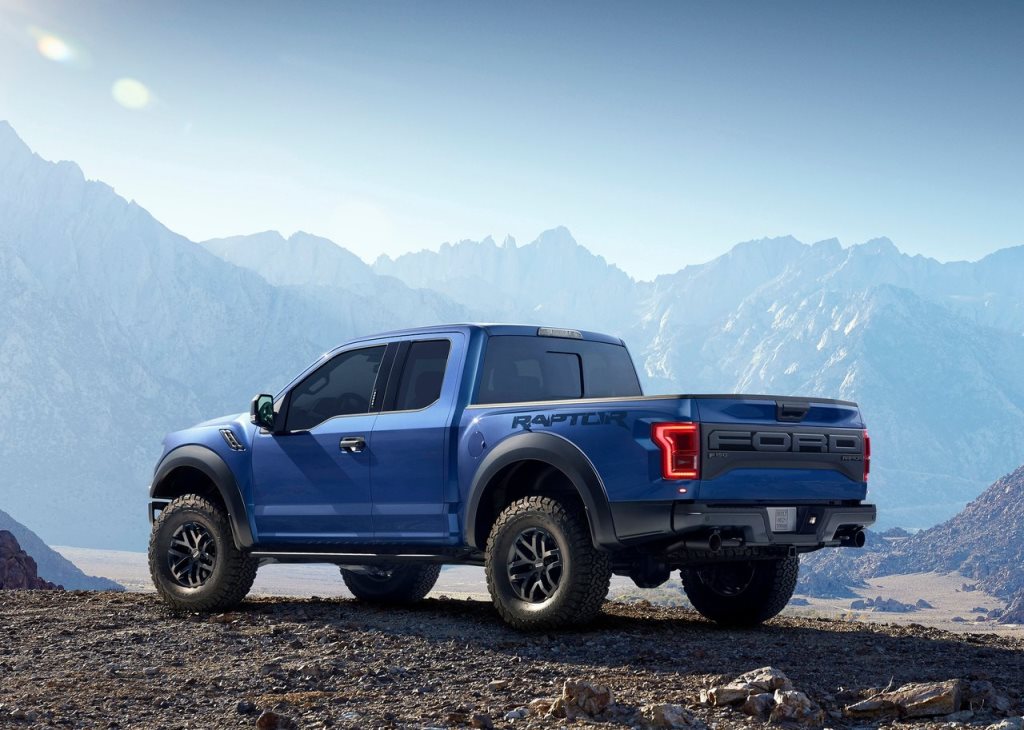