There’s a certain charm to pick-up trucks that not all drivers can or, in my opinion, want to understand. A road-legal trophy truck, the 2017 Ford F 150 Raptor isn’t for the ambivalent or the faint-hearted, for it is a pick-up truck like no other. The holy grail of off-road trucks, the Raptor is unbeatable on several fronts, with off-road capability and sheer presence taking precedence over all other aspects. 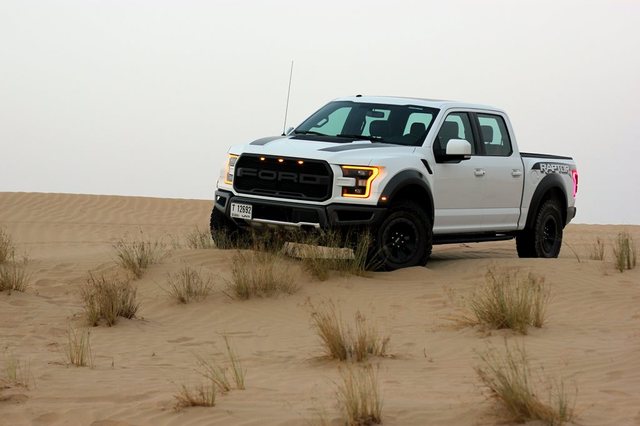 Trading everyday usability for unparalleled performance in the rough stuff, the rugged Raptor stands at a commanding and borderline threatening, nineteen feet in length, eight feet in width, and six and a half feet in height. Replacing steel with high-strength aluminum, the American pick-up truck shaves two hundred twenty-five kilograms off its predecessor and flaunts its off-road credentials with bulky fender flares, 17-inch beadlock wheels, chunky BFGoodrich KO2 tires, and a bash-friendly performance bumper. 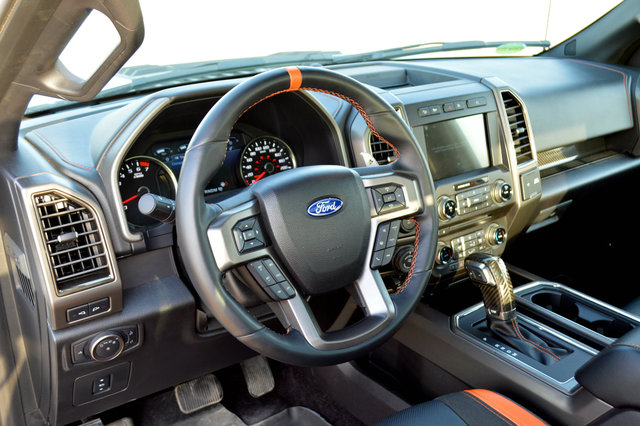 Supremely spacious and large enough to give the Hulk an inferiority complex, the cabin of the Ford F 150 Raptor is home to supple charcoal leather, carbon fiber trim, magnesium paddle shifters, and bright orange stitching that makes its way onto the broad sofa-like seats and the sizeable truck-like steering. A full-length panoramic roof adds to the expanse of space, while bringing in ample amounts of light into the cabin. 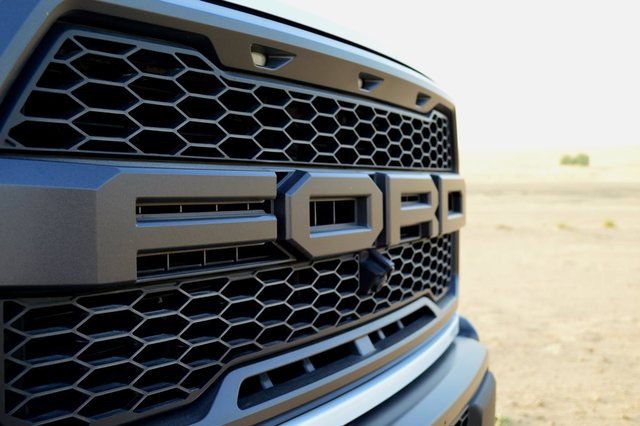 With the standard Ford F 150 pickup truck receiving a Top Safety Pick from the IIHS, it’s safe to say that a lot of the features contributing to that rating have found their way into the ravishing Raptor. A 360-degree camera with numerous angles and an in-built washer, allows for better navigation of tight off-road trails, and easier parking when within city limits. The AdvanceTrac and Roll Stability Control systems ensure an enjoyable time in the dunes, with inflatable seatbelts, a multitude of airbags, and SOS post-crash alert system on standby, should things go south.

Along with six jet-like switches that allow for the aftermarket fitment of an onboard compressor, winch, or off-road lights, the 2017 Ford Raptor packs a 10-speaker Sony audio system, touch infotainment screen, ventilated seats for the driver and front seat passenger, cruise control, and dual climate control. 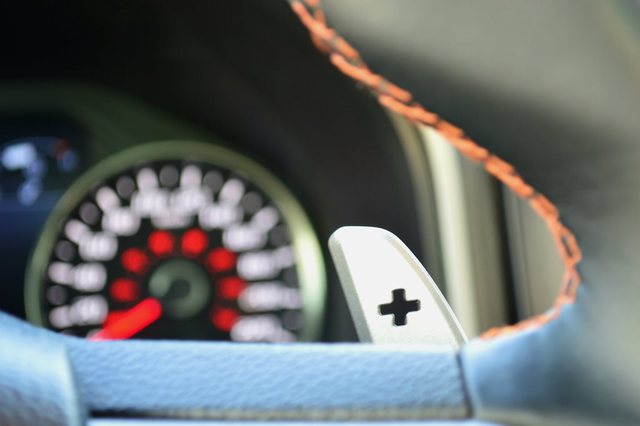 Built to shave the tallest of dunes and zoom down the most challenging of trails, the Raptor is armed with a 3.5-liter EcoBoost V6 that produces 420 horsepower and 678 Nm of torque. Granted, it lacks the distinct burble of a V8 but don’t be fooled, for it packs a bigger punch than the model it replaces. The 10-speed automatic transmission is also – surprisingly – worthy of praise, holding gears when needed to and shifting effortlessly when on tarmac.

Drive modes come in the form of Normal, Sport, Weather, Mud, Rock, and Desert (a variation of the well-known Baja mode) with each mode making individual alterations to the engine mapping, transmission shift patterns, traction control system, and differentials. The 3.0-inch internal bypass Fox Racing Shox, which are the largest in the market, offer variable damping rates along with 13-inches of suspension travel up front and a mighty impressive 14-inches of suspension travel in the rear. 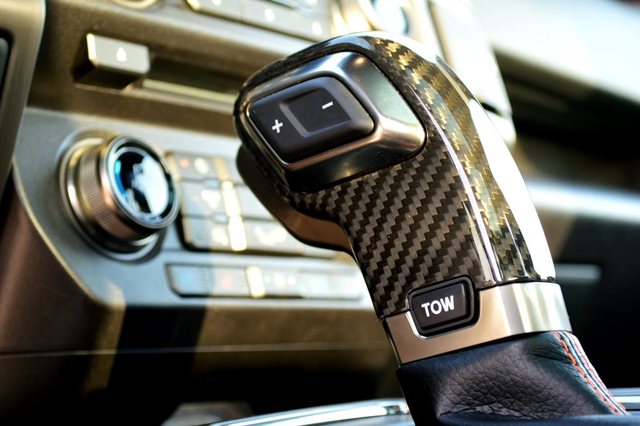 A reinforced frame along with dedicated low-range gearing, aid the Raptor in dealing with the bumps and gravity-defying jumps that it is bound to encounter. Within city limits, the American pickup truck is a handful to maneuver, and although its dimensions are akin to that of a lorry, it is difficult, if not impossible, to find a truck that can do what the Raptor does off the beaten path. 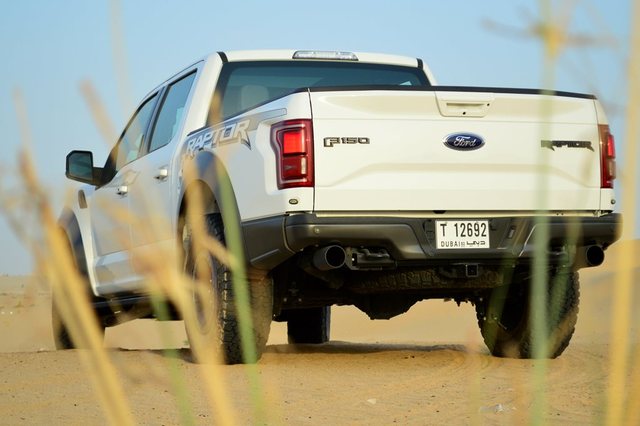 While most manufacturers tend to shy away from the off-road niche for a more profitable segment of the market, Ford’s undying passion and dedication in catering to this niche has allowed it to become the king of the segment. Sat in a well-deserved class of its own, the Raptor is every off-road junkie’s vehicle of choice and so, on behalf of off-road enthusiasts around the globe, may the legacy of the Raptor live on!

- Immense amounts of power from the EcoBoost V6

- Unstoppable when driven with bravery