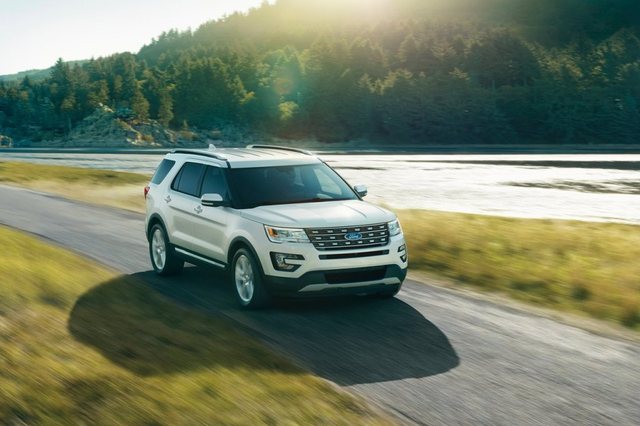 The growing demand for Sport Utility Vehicles has driven car manufacturing companies to produce vehicles with excellent performance and fuel efficiency. This neck and neck competition is especially true between American brands Ford and Chevrolet, who both released the Explorer and the Tahoe models in 2012. But despite a seemingly similar build, these two models have noticeable differences. 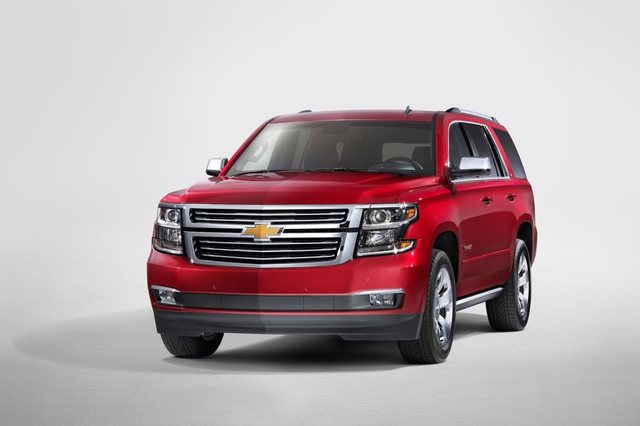 The Ford model has a stronger appearance in contrast to its competitor, with features like a dual exhaust tip, LED taillights, a rear spoiler, and roof rails. On the other hand, the Chevrolet model has body colored mirrors and body colored door handles for a smoother finish.

The Explorer may have visual prominence from the outside, but the Tahoe offers a more modern style from the inside. The Explorer’s two-tone edgy interior makes it appear dull and ordinary, as against the Tahoe’s sleek contoured curves. 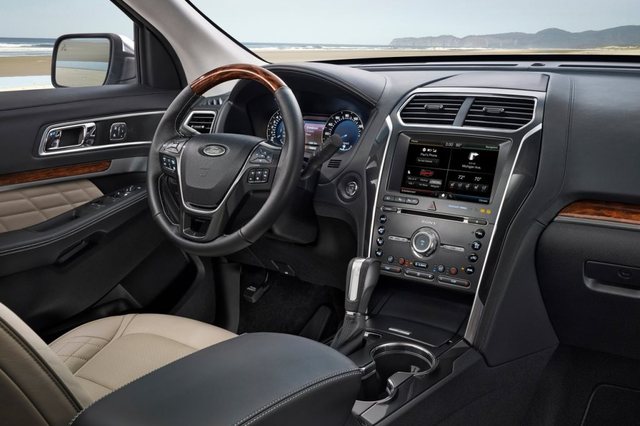 However, style is one thing and functionality is another. Both vehicles have a central locking system, foldable rear seats, power steering, and map reading lamps, but the Ford model takes it away with its multi information display, rollover stability control, and an anti-lock brake system.

More importantly, SUVs must be judged based on their seating and storage capacities. The Chevrolet model exceeds the standard, with a seating for up to nine people and storage capacity of up to 1,461 liters. As against these numbers, its opponent becomes a meek 7-seater SUV. 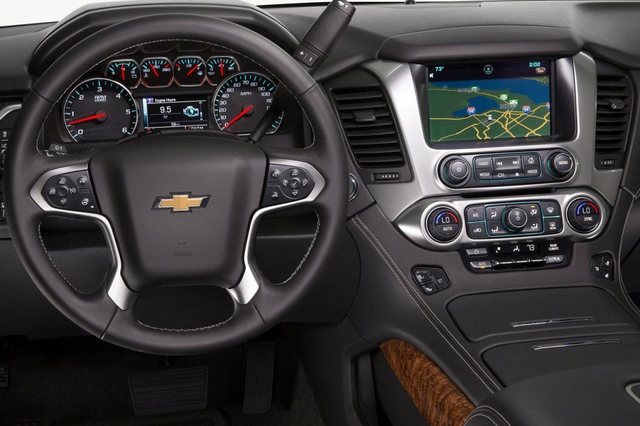 Priced at AED 155,000, the 2017 Ford Explorer is the better option between the two. It commands road presence, has built-in state-of-the-art features and boasts impressive engine performance. The spacious 2017 Chevrolet Tahoe has a similar performance, but the price tag of AED 173,000 can turn buyers away. 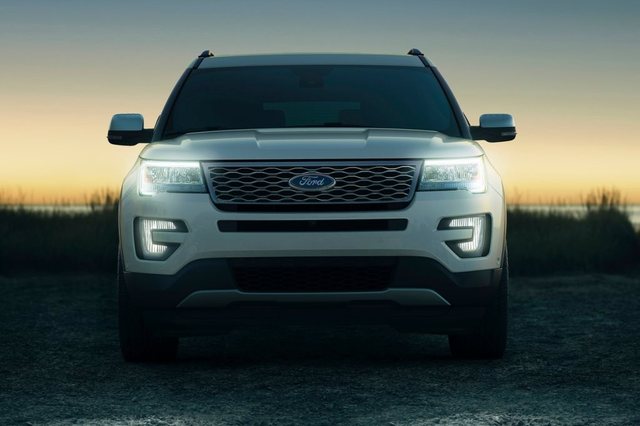