100 million Volkswagen vehicles at risk of being hacked 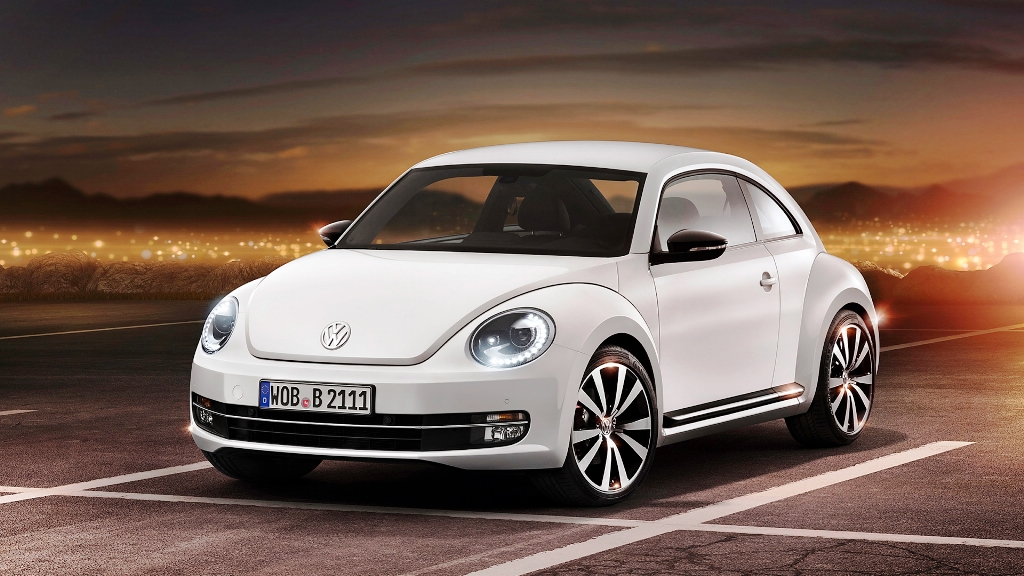 The Volkswagen Group has been at the receiving end of a fair amount of negative publicity. Following its diesel emissions scandal in 2015, new reports suggest that over 100 million vehicles manufactured from 1995 to 2016, can be remotely unlocked by hackers.

Researchers from the University of Birmingham, revealed that vulnerable ignition and keyless entry systems meant that they could unlock millions of Volkswagen vehicles and drive them away, all without needing the keys. The only piece of equipment required, is a piece of radio hardware costing $40 (AED 147). 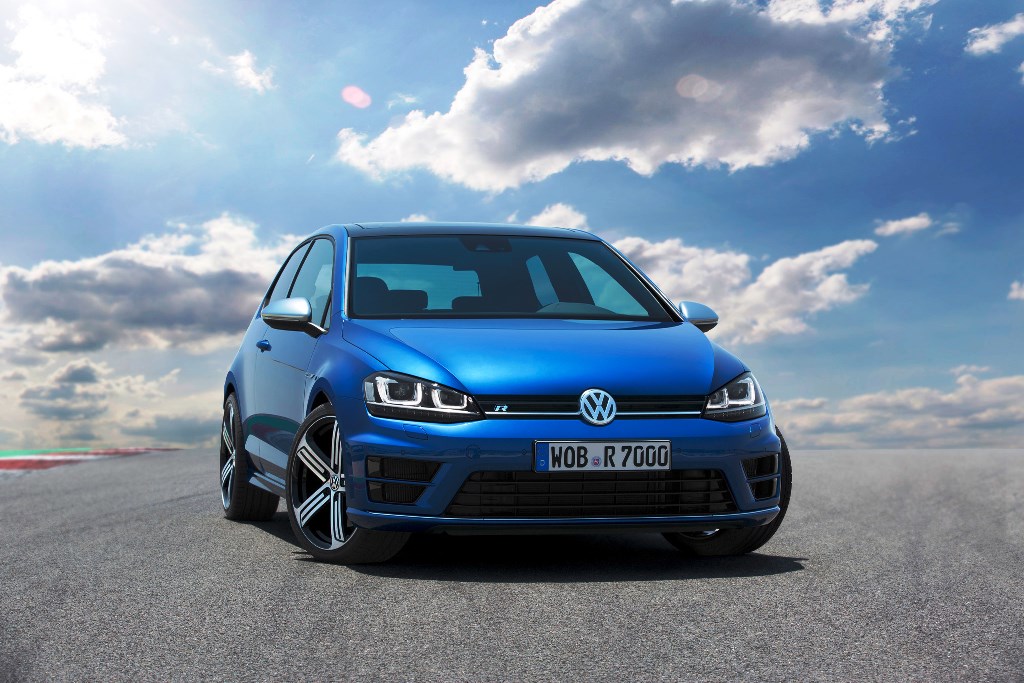 Timo Kasper from security firm Kasper & Oswald said, “We were kind of shocked. Millions of keys using the same secrets, from a cryptography point of view, that's a catastrophe." In addition to Volkswagen, brands such as Skoda, Audi, Nissan, Mitsubishi, Alfa Romeo, Citroen, Fiat, Ford, Opel and Peugeot, are all at risk.

By intercepting the radio frequency emitted from the key fob, researchers found that they were able to reverse-engineer the keyless entry system and copy it in affected models, after just one attempt. A spokesman for the Volkswagen Group, said that several current-generation models including the Golf, Tiguan and Passat were not affected. 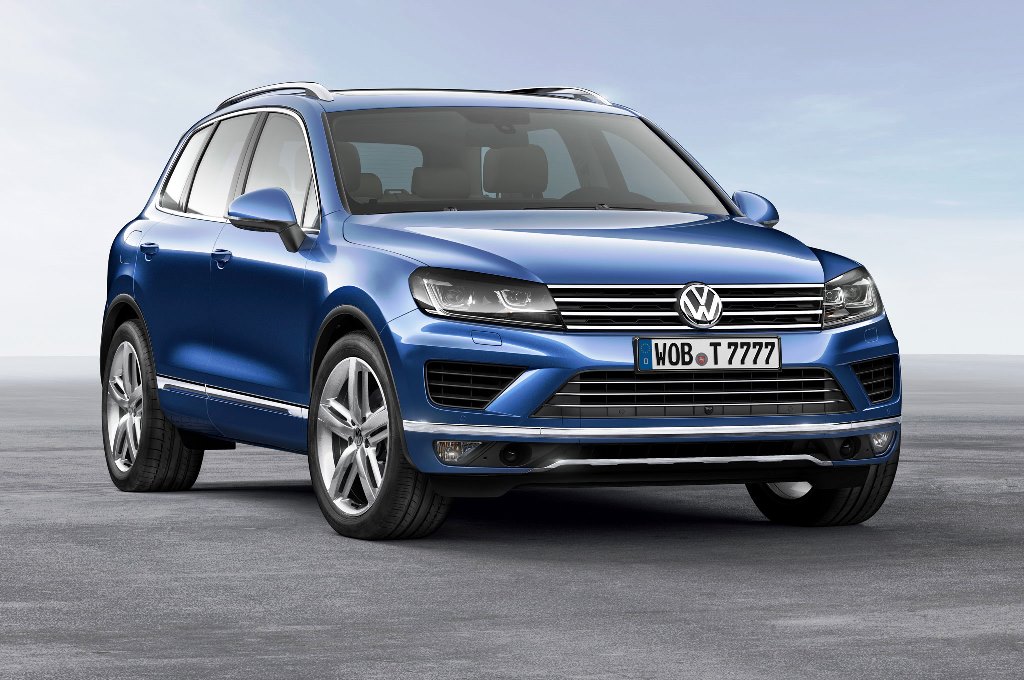 If there’s anything this research paper proves, it is that in today’s day and age on-board systems in modern cars are extremely vulnerable to hacking.

Volkswagen at the Qatar Motor Show 2016